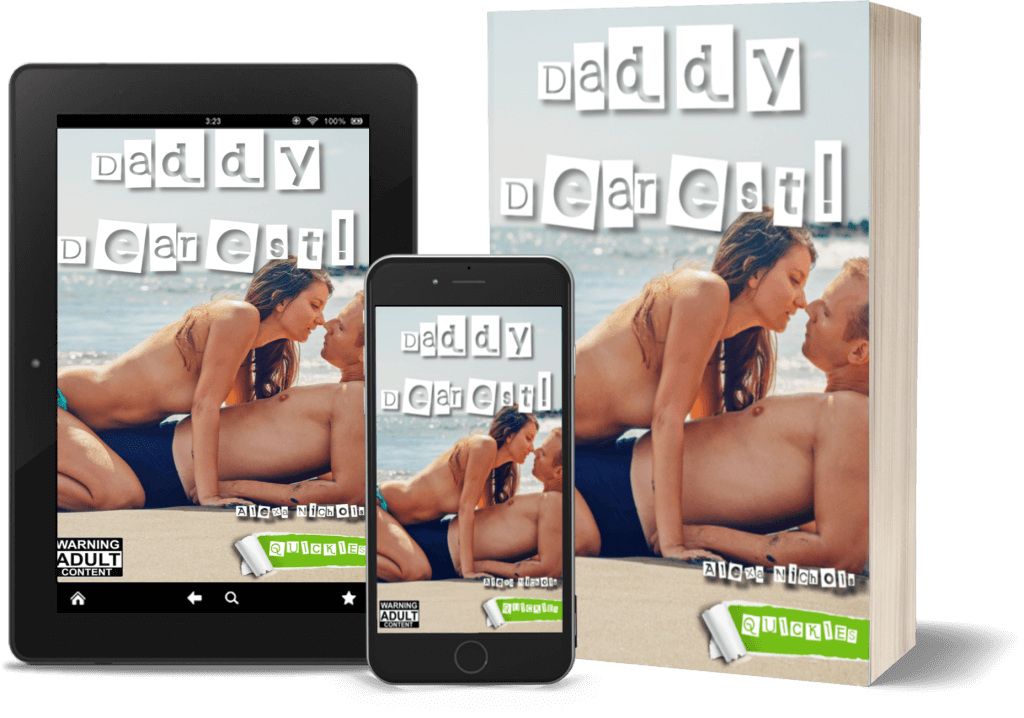 Several years after graduating from college and leaving the infamous sex-fueled sorority Phi Beta Pie, Chloe is looking for a new lease on life. She’s traveled the world, funding her trips by taking odd jobs here and there, and tried hard to shake her debauchery-filled collegiate past.

And then her mother died, prompting her to rush home, where she was given her mother’s journal by a man she thought was her father.

Along with the results of a DNA test.

One lengthy road trip with her best friend Lisa later, she meets the man her mother described as her one true love, a man who she inexplicably and quickly finds herself falling for... a man who seems drawn to her best friend.

A man that is about to turn her life completely upside down in the most sinful, delicious, and carnal of ways... 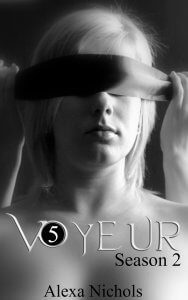