Here it is, the slightly condensed version of a conversation I had recently (like, yesterday) with one of my Twitter homies about the novel I’m finishing up (Green Edit, bitches!), Programming Sophia:

Me: Think you’ll have enough free time to beta read my upcoming novel in about a week? ❤

Me: Awesome. I’ll totally give you credit in the Acknowledgement page. I’m forgoing my normal beta readers because I think this story would perturb them. 😄

And yes, it really is that bad. In parts. But it’s also touching, and in parts even a bit soft. And kind of mysterious. And supernatural even. I really think the majority of you will like it.

I really hope so, because the majority of my free time has been spent working on it, especially most of today. But it will all pay off soon…

Anyway, nothing else to report about today, really. I stayed in and wrote like the proverbial demon. That’s it. So until tomorrow: 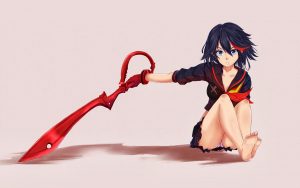