You did not want to be in the Nichols house today, especially if you aren’t a Dallas Cowboys fan, because I was going absolutely ballistic the entire game. I have no idea how J.C. (my big brother unit) doesn’t slaughter me, especially since I was yelling and screaming only a few feet away from him. And in front of him. Sometimes sitting right next to him. Maybe even on his shoulders occasionally… 😀

Yeah, I’m a bit much when it comes to football.

And we won by the way, motherfuckers! 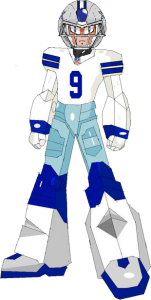 Of course, it wasn’t all about football today. I also sat down for a little over an hour and managed to crank out 1,400+ words of my new Deep THOT story, then laid back and used my big brother as a footrest while I read Judy Blume’s Forever in its entirety. 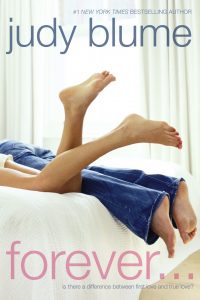 My review: It was a good book, though it did feel a little rushed and hard to believe at times. For example, the end. I don’t know about you, but the first time I’m away from my significant other, I’m made of a little sterner stuff than to fall for the first person that gives me attention. It’s like Katherine (the main character, along with her beau Michael) was madly in love one minute, and a few pages after just said fuck it and went to the nearest thing with a penis. It left me feeling a bit conflicted, and the ending was a bit…anticlimactic.

I still gave it a five-heart rating though, mainly because it made me feel something, and that’s a hard attribute to find in a book nowadays. And it was well written…kind of…

All in all, it was a really relaxing Sunday. I loved it. I’m looking forward to getting up in the morning and jumping on to Deep THOT, which is a bit…more profound than I originally intended. I am fighting to keep it somewhat simple though (and short!), but when it comes to its sister book, Girl Fight, all bets are off. That motherfucker is going to be epic! 😛

Anyway, I saved the best for last: the cover reveal of the Lolinomicon! Here you go, the first in the world (outside of my design team) to see it! 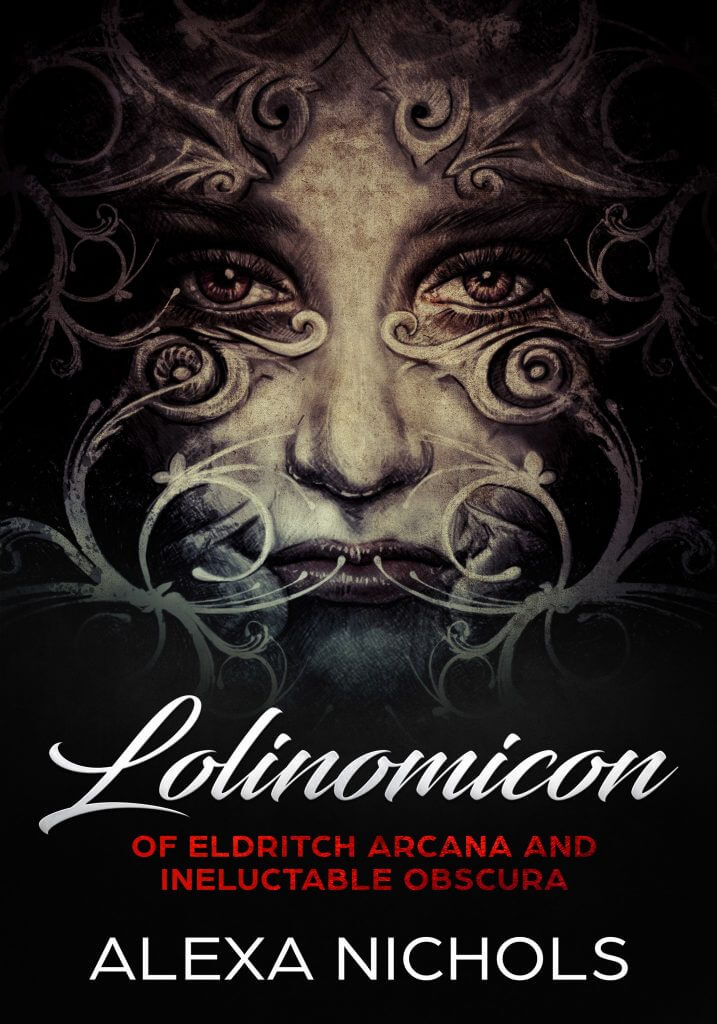 I loves it. Deeply. They really hit it out of the park. But then, they always do. 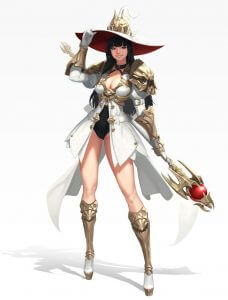 “Women are systematically degraded by receiving the trivial attentions which men think it manly to pay to the sex, when, in fact, men are insultingly supporting their own superiority.”
– Mary Wollstonecraft