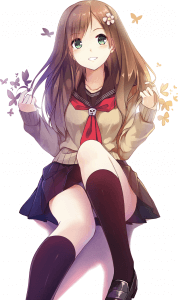 I’ve been lazy, lost, and unfocused all day today, and I don’t have a clue as to why. I haven’t been drinking, I’m not sick, and everything’s going relatively well in my life. Hell, I just approved the Killer Lolis audiobook for a final quality assurance check by ACX and Audible, so in no time it should be out in the wild. The narrator is fantastic, and I plan on hiring him for all the Killer Lolis books, including Hunt for The Lolistone. Not that he knows this yet. 😀

Oh, and I got some unwelcome news from Patozon, the distributors of my beloved writing headphones I sent back. They are out of stock, and they don’t know when they’re getting more again, so they can’t send me a replacement. Amazon’s listing for them says they’ll be in stock on the 21st, which if I had known about at the time I would have told them to wait (it didn’t occur to me to check the listing when I responded to their email), but…screw it. I love these headphones so much, too!

The headphone news was a bit depressing, but it still doesn’t explain why I’ve been such a funk all day. Maybe I’m over-analyzing things; after all, everyone has off days. Even though they are rare for me, they do still happen. I’m just over-thinking things, I suppose.

It wasn’t like it was a dreadful day or anything. I cleared all my tasks yesterday just so today could be all about being spontaneous and doing whatever I wanted without having to worry about being tethered to a schedule and cranking out 6,000+ words of writing. Yet, most of the day I found myself just kind of bumbling around. I watched some Pretty Little Liars with Anne, read a few issues of my current manga Nisekoi, and even played a little Legend of Zelda: The Minish Cap on my Gameboy Advance. Completely boring day.

I half-wanted to go get some alcohol, but I promised the bestie I wouldn’t drink this weekend, and I don’t want to turn into one of those people that can only have fun when they’re drunk so…

I think what I need is to soak in a nice hot bath, something I haven’t done in a long time.

Maybe I’ll even take some pictures. 😛

Tomorrow will hopefully be more upbeat. 😊 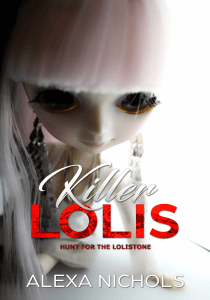 “Of the opposite sex, I have the moustache and, in general, the face.”

Posted in Diary
← Sleep is for the weak…Lazy Sunday (Finally!) →