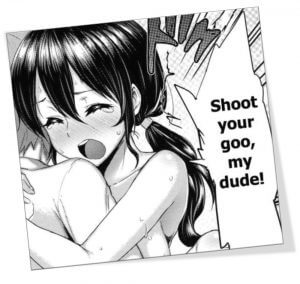 I have so much to say that this entry could be broken up into chapters! 😅 I’ll try and keep everything as concise as possible though, because I know you all have better things to do with your time than read long-ass Diary entries. So here we go:

I think that’s everything. I feel like I forgot to write something, but fuck it, I’ve written enough.

Thank you for reading and wish me luck in my bet with Anne.

The antechinus, a type of Australian rodent, has sex for about twenty-four hours, after which most males die of exhaustion. The clitoris extends 9cm under the skin.