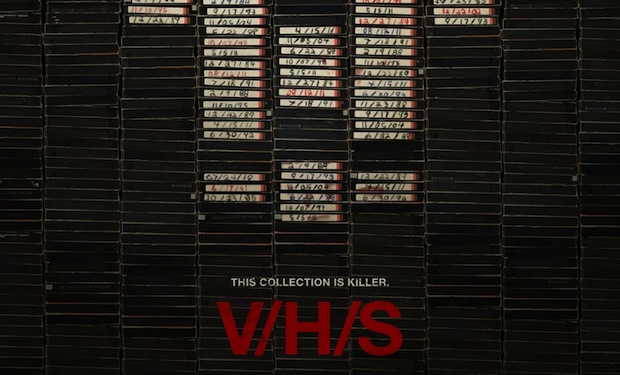 Four thugs who make money putting their violent antics online are hired to steal a VHS tape from a spooky old house. However, things take a turn for the worse when they find a dead pensioner and dozens more tapes. 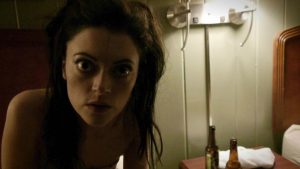 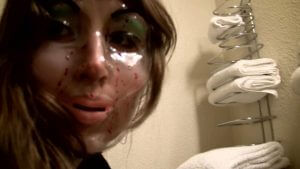 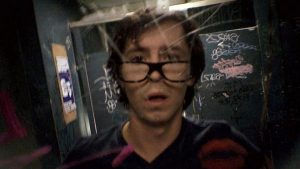 Movie time! My good friend @keremgo3d hipped me up to this by telling me it was a light-hearted romantic comedy, so I’m about to dive into it and absorb the love. I’ll let you guys know what I think when it’s over! 🥰

I just finished watching it, and holy shit. That… that was NOT a romantic comedy, y’all! 😳😭

Seriously though, THIS IS HOW HORROR MOVIES SHOULD BE! Scary as fuck, not jump scare based (I fucking hate movies that rely on jump scares for their horror elements!), and deep psychological mindfucking. It’s like this movie reaches down to your ID, plays with it for a minute to put it at ease (cause, you know, IDs need calming, I guess), then proceeds to sporadically alternate between pinching, massaging, and gripping it painfully tight. Does that make any sense? I’m being weirdly graphic, I know, but that’s how it felt!

Such a good movie…

I’ve never seen a movie like this before, one where the entire thing was shot using camcorders, webcams, or video recording glasses (I immediately jumped on Amazon and put a pair in my Wish List because I badly want a pair!). I know The Blair Witch Project was supposed to be the same way, but I still have not gotten around to seeing that yet. One day. Definitely not today. 😂

My next movie (which I’ll probably watch later in the week) will be the sequel, V/H/S/2, then Siren, which is supposed to be taken from the first story in the original. I can’t wait!

Want to watch it yourself? You’ll find it on Amazon Prime!