So, I figured I’d take some time off from writing while my beta readers/editor combed through my newest novel and just, you know, enjoy life a little. After all, I have a ton of hobbies, and since I’ve been writing so much I really haven’t had the time (or desire, to be honest) to do any of them. After finishing a novel as massive as the one I did, I was looking forward to the writing vacation.

It lasted all of ten minutes.

I went so stir crazy I drafted up two different short stories, one a Killer Lolis spinoff, and decided to pursue it and draft it further. I even made a concept cover based on the one my graphics team created for the original Killer Lolis novel. Here it is: 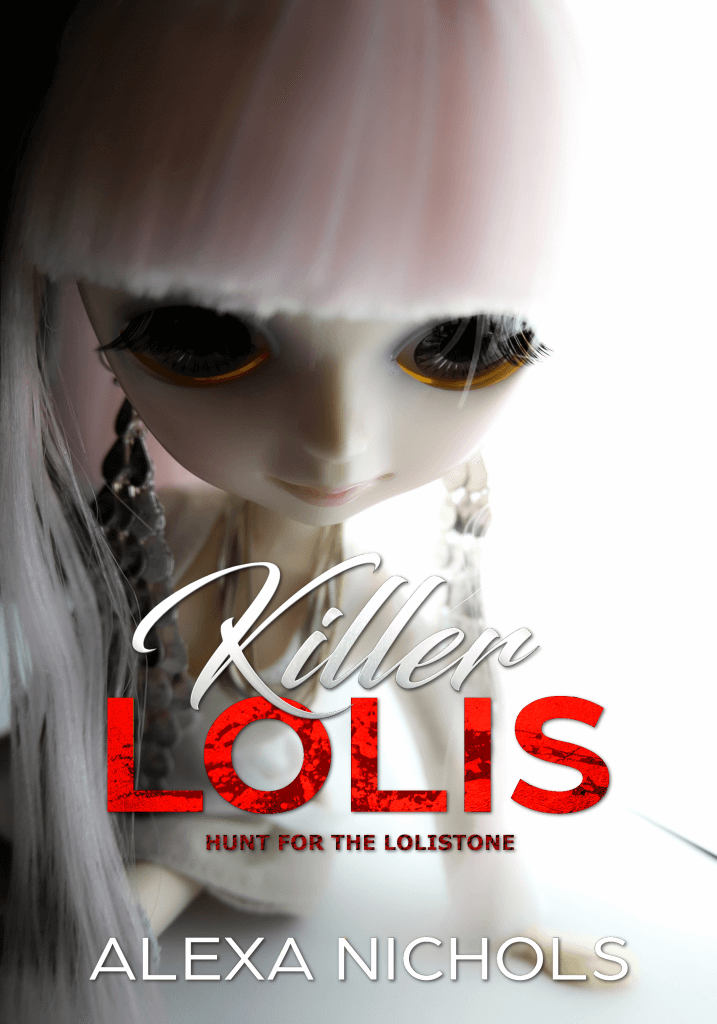 Keep in mind it’s only a concept, and I’m nowhere near as talented as my team, but using what they created as a catalyst, I think I did OK. I’m already developing the rough draft and even came up with a placeholder title (as you can see on the cover) – Killer Lolis: Hunt for The Lolistone. The basic plot? The Morituri and Negori have all been changed to infants after a massive war on their homeworld of Erda by a realm-hoping interloper, and the main character of this story, Ayame Kosaka, has to find a way to turn them back. In case you forgot who Ayame is… 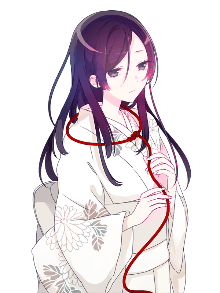 Ayame was one of the quieter supporting characters in the original Killer Lolis story, and I figured having her as the main character in this one would introduce readers to aspects of her personality that weren’t really touched on before. She’s more than just a healer. You’ll see. Killer Lolis: Hunt for The Lolistone should come in under 7,500 words and be priced at $1.99, though I am thinking about making it absolutely free to my newsletter subscribers next month. I dunno. I’ll let you know what I decide.

Because the story is so short, it should only take me a few days to write once I finish its draft; of course, the draft will itself take a few days before I’m satisfied with it. My goal is to have it completely finished by this Sunday. I’m going to work like hell to make it happen.

And yes, it will be erotica.

See, this is how I take writing vacations! 😀

Anyway, on to Lucifer with the brother unit. I promised him we’d have a marathon tonight since neither of us has to work tomorrow.

I love you all. Thanks for reading. 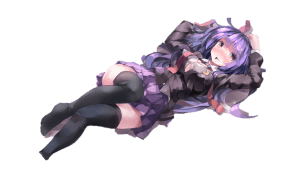 “The major civilizing force in the world is not religion, it is sex.”
– Hugh Hefner