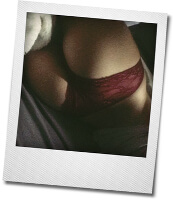 So, I have some good news, some bad news, and some kinky news.

Oh, and just so you know, I posted an interesting article on Patreon today: “My first job, and how it made me the author I am today…”. You can read it here: https://buff.ly/2Jty8Ab. Go give it a look.

I am so excited.

Tomorrow is the big day.

Why is it a big day, and what’s going to happen?

Tune in tomorrow to find out… 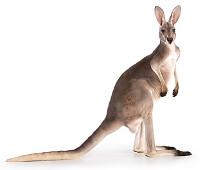 Posted in Diary and tagged brother, Good Girls Gone Bad, kangaroos, patreon, pussy points, vaginas, When Daddy Was Away
← Fuck Amazon. And whether or not to send noods.WrestleMania! →