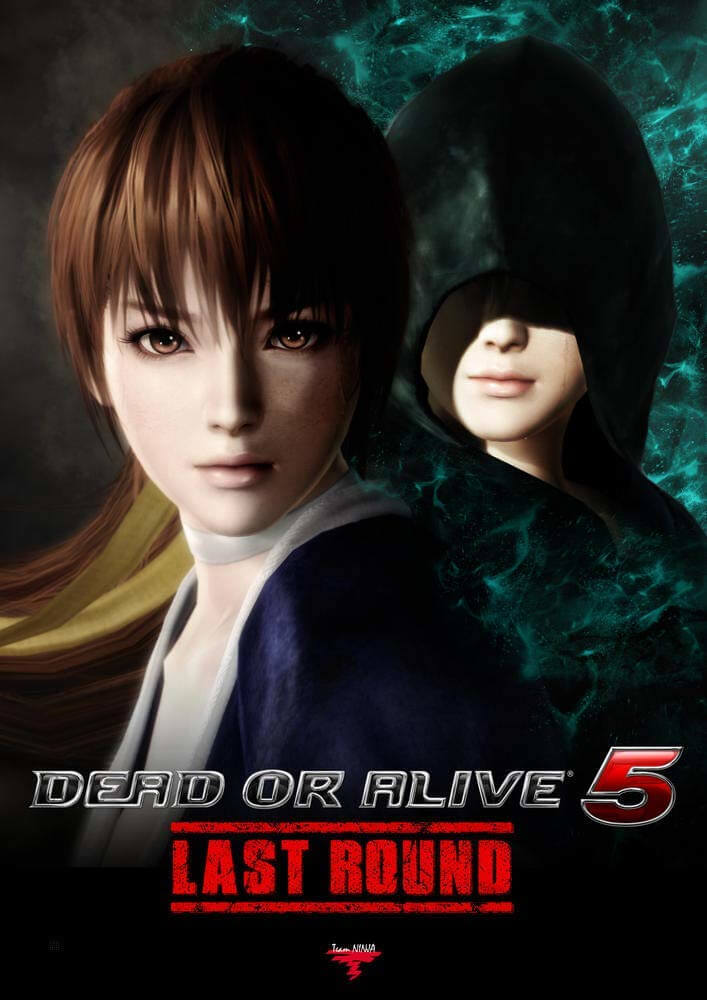 DEAD OR ALIVE 5 ULTIMATE heightens the signature DOA fighting style with the inclusion of new modes from DOA5 Plus, dynamic new stages, and deadly new fighters to deliver the ultimate in fighting entertainment. Players will take on the roles of their favorite DEAD OR ALIVE fighters – as well as combatants new to the franchise – in an intense, action-packed brawler set in visually striking locations from around the world. The famed DOA hand-to-hand combat is enhanced with new content that extends the experience. Along with a rich array of single-player modes including story mode, DEAD OR ALIVE 5 ULTIMATE offers online options with arcade-style matches, tournaments, and social features making it the most definitive DEAD OR ALIVE experience to date. 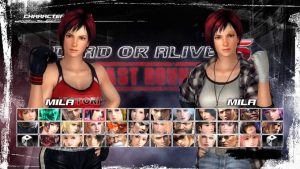 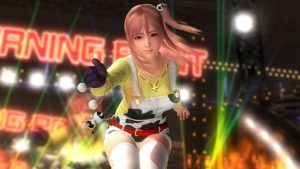 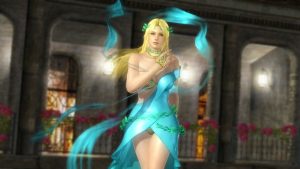 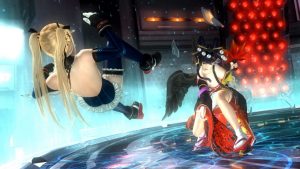 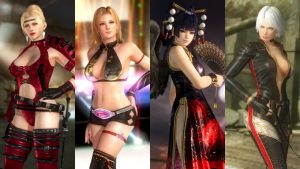 Once I gave this game half a chance, I quickly became obsessed with beating it.

See, I’ve never played a Dead or Alive game, and when my brother bought me this on a whim I was highly skeptical of it. In fact, after I registered the key on Steam, installed it, and opened it briefly to see if it worked, I left it alone for years for more RPG (*cough* Skyrim *cough* *cough*) type games. The only fighting games I’ve ever really played was Street Fighter and Mortal Kombat. Oh, and Virtua Fighter back in the day.

I’ve been missing out.

This game is beautiful. The Story Mode was entertaining as fuck (especially after I researched the story I missed), the graphics are gorgeous, and the Arcade Mode – which I beat with all 36 characters – was fun as all hell. I also fell in love with one of the characters who reminded me of one of the characters in my Girl Fight books: Mila. Three audiobook codes if you can figure out which character Mila is like. 😝

The loli Marie Rose was cute too, but I really fell in love with Mila. Not only is she hot, but the bitch can fight!

The only thing that kind of made me roll my eyes about the game? When I unlocked the “OMG” breast motion. Out of curiosity I turned it on and played and… well, those titties were flying all over the place. I had to turn it back to the default setting ASAP. 😂

Anyway, while I might not go out and buy any more Dead or Alive games (I’m much more of an RPG player) I definitely enjoyed my times with this one. Such a fun game…