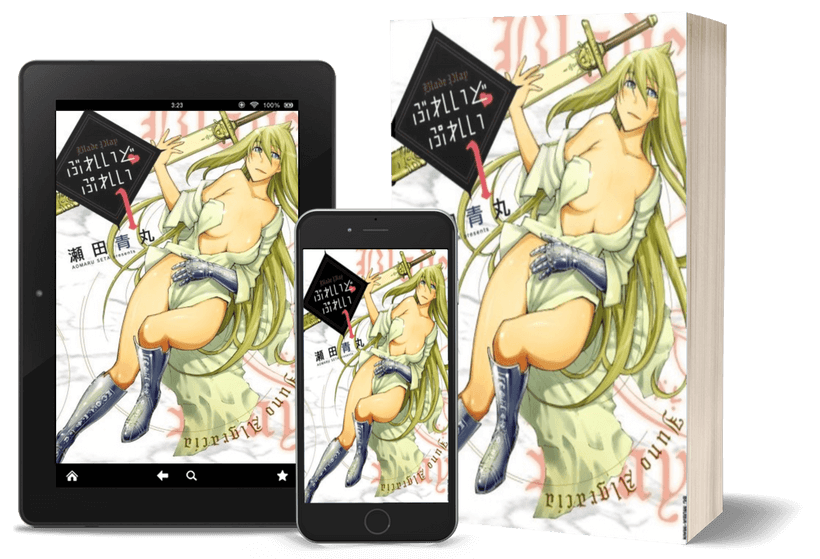 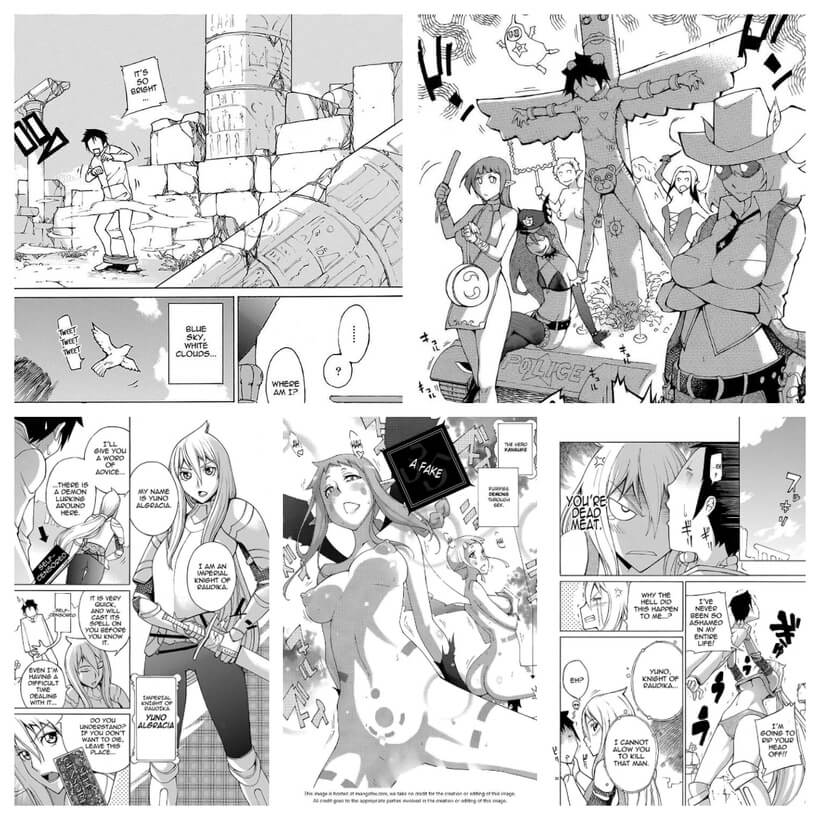 This is the kind of manga that pisses me off. It starts out fun and kinky, is well-drawn, and the plot is interesting enough to make you want to see where the creator is planning to take the story. It’s uniquely odd and charming in its own way, and that’s a hard thing to pull off in any creative work, especially a manga.

In a way, it kind of reminds me of a new relationship in the honeymoon phase. Everything is perfect.

The longer the series goes on, however…

While the zany humor stays intact and the art is always gorgeous and enjoyable (and sexy!), it gradually spirals into a smutfest with no real plot and little variety. The only reason I finished this motherfucker is that I hate to drop a series I’ve spent so much time on – I had to see how everything was going to end.

And the ending. Fuck did that ending piss me off. It didn’t really conclude anything, instead seeming more like a smorgasbord of lewd art than a series conclusion. I kind of get the feeling that the creator just got tired of making the manga, which is a shame, because this had a lot of potential. If he would have just ended it earlier – or maybe took a break and came back at it with fresh eyes – this could have been spectacular.

Instead, it ended up being something else entirely.

Want to check it out for yourself? The entire series is free to read here. 😇