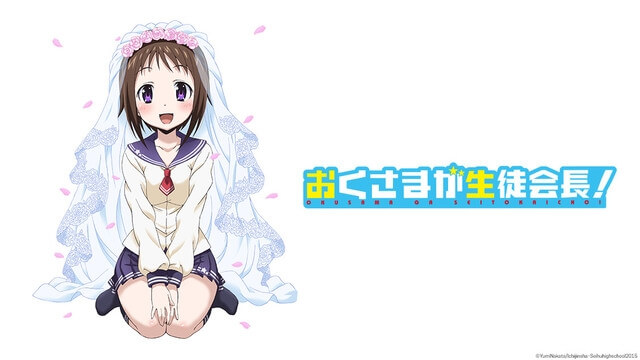 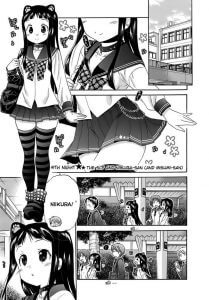 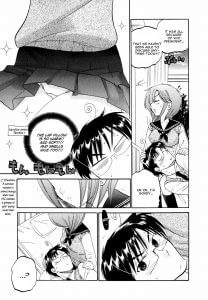 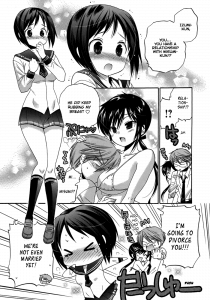 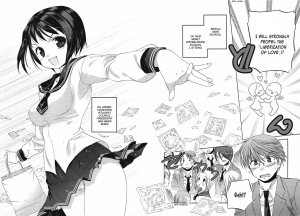 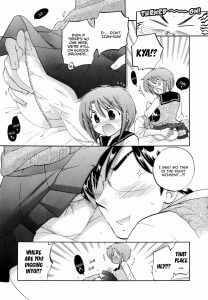 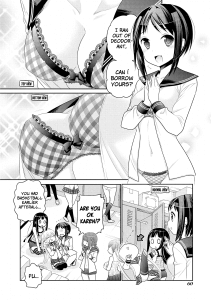 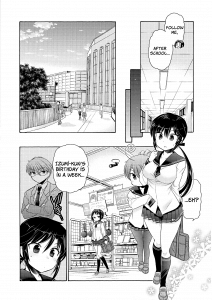 The story begins with Izumi Hayato running to be student body president. But when a beautiful girl swings in promising the liberalization of love while flinging condoms into the audience, he ends up losing to her and becoming the vice president. At the student council meeting, the newly elected president invites herself over to Izumi’s house, where she promptly announces she is to become Izumi’s wife thanks to an agreement -facilitated by alcohol- made between their parents when they were only three.

OK. I liked this manga. Especially the ending (so rare for a manga to have a definitive ending!) but… and I can’t put my finger on why… the whole series just seemed weird.

I’m not sure if it was the strange borderline psychotic and abusive personality of the main character, the timid yet off sense of humor interwoven into the entire series, or the sometimes adorable, sometimes awkward scenarios the characters find themselves in. I dunno.

I don’t regret reading this series, but at the same time, I wouldn’t recommend it either.

It had several hot moments, and even a few lightly romantic ones, but they were admittedly contaminated by my strong dislike of the main character and most of the cast.

All the characters just seemed extreme to me, with little reason for being so.

The female protagonist, Ui Wakana, was hands down my favorite character and the reason for most of the hearts in my rating. She’s a gem, and very likable, and, more importantly, she makes sense. Mostly. She could do so much better than that fuckboi she’s pining after, though! 😅

Story of my life…