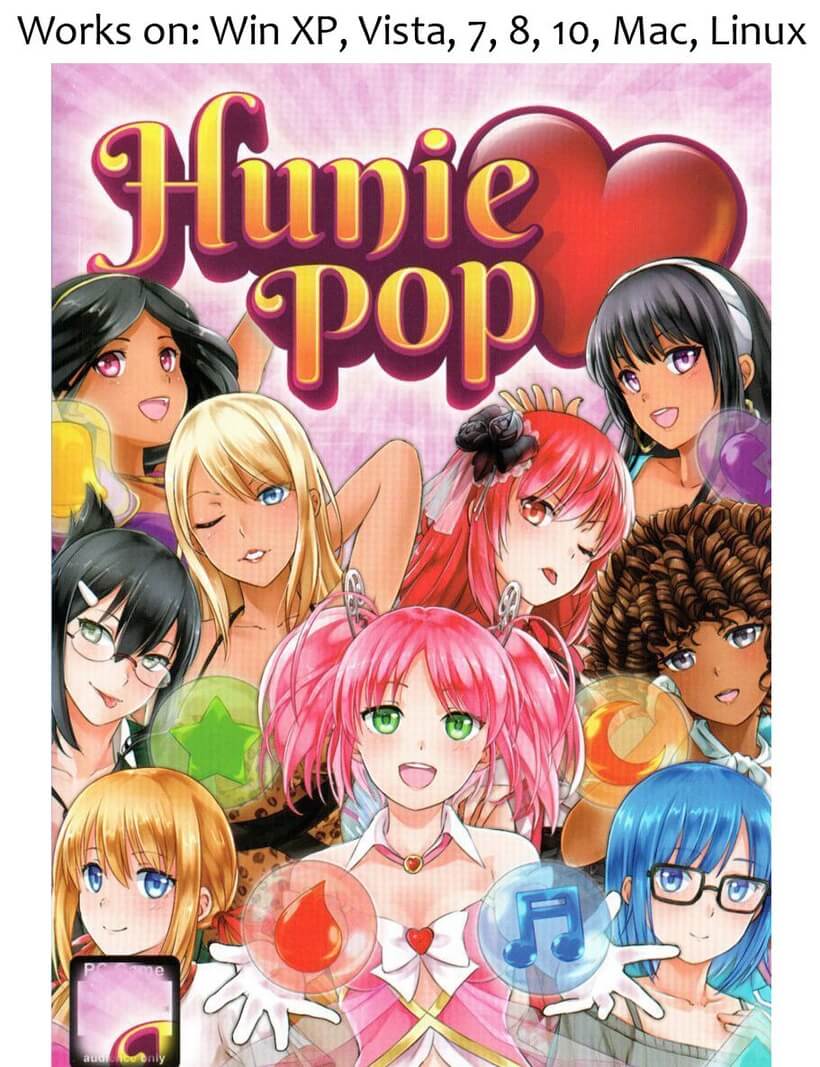 After a pathetic attempt to try and pick up Kyu, a magic love fairy in disguise, she decides to take you under her wing and help you out with your crippling inability to meet new women. After a few dating lessons and some sound advice, Kyu sends you out into the world ready to take on the dating world and a wide cast of beautiful babes. 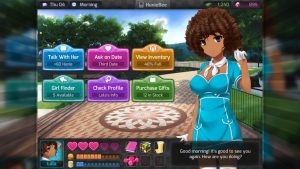 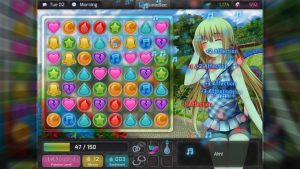 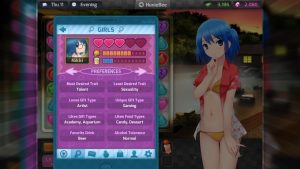 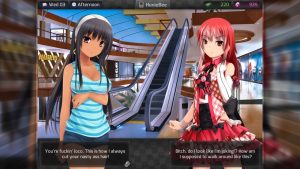 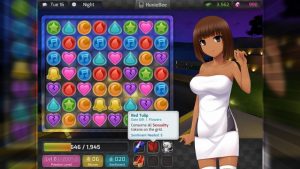 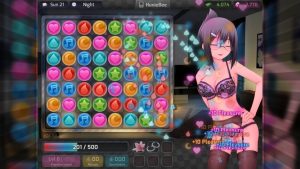 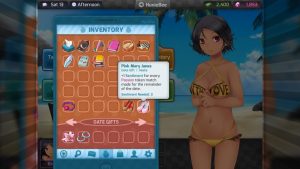 This was the first game I beat on Steam and let me tell you – I was acting like a straight nerd the second I did. It was enjoyable, even though I usually don’t like puzzle games. I was halfway through wooing all the chicks when I learned about the patch to unlock the uncensored version – so I hunted it down, installed it, and started again from the beginning. 🙄 I’ve attached the patch here with instructions on how to use it just so you don’t have to find it yourself.

First, the good: I absolutely loved the voice-acting, and the bright and well-drawn characters were refreshing. The variety of personalities (and some of the undercurrents within those personalities) was entertaining and was probably the sole reason I kept playing until I beat it. It was, overall, an enjoyable experience.

That’s not to say the game didn’t have some downsides. There were three things that really bothered me, and they are why I only gave this game three hearts out of five. Here are my gripes:

1. There shouldn’t have to be an uncensored patch. This may not entirely be the fault of the designers (Steam seems to go back and forth with adult content) but still. To have to hunt for it on the web sucks ass.

2. The interaction with the girls is severely limited. It’s definitely not like other dating sims, leaning more towards the puzzle element than the dating (and sex).

3. If you really invest (like I did) to get a 100% completion in the game, the dialog gets hella repetitive. This is why I didn’t keep going to the harder mode after I beat it. I was completely ready to move on.

Even though I only gave it three hearts, some of that admittedly might be my dislike for puzzle games in general. If you happen to like puzzle games, this game is definitely worth checking out.