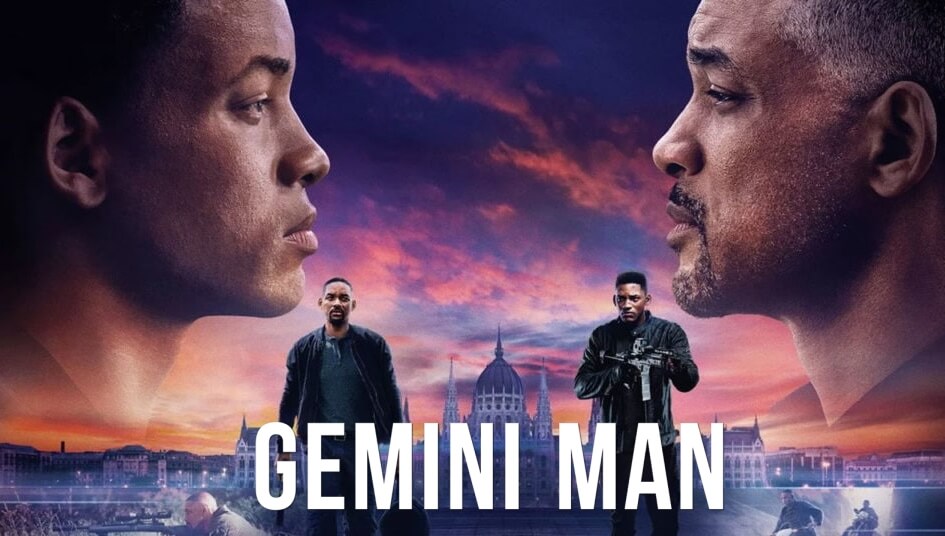 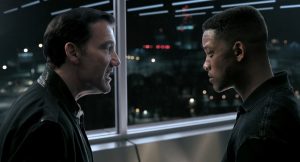 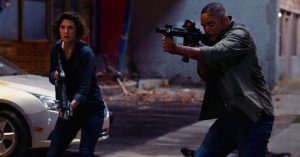 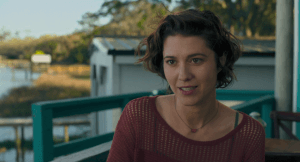 Henry Brogan is an elite 51-year-old assassin who’s ready to call it quits after completing his 72nd job. His plans get turned upside down when he becomes the target of a mysterious operative who can seemingly predict his every move. To his horror, Brogan soon learns that the man who’s trying to kill him is a younger, faster, cloned version of himself.

I want to write this before anything else: I adore Will Smith. I’ve been a lifelong fan of his, and most of his movies, even the weird, quirky ones, I’ve loved. Even if they get bad reviews or ratings, I’ve always dug them.

This is, so far, the sole exception.

It’s not a bad movie, per se; it’s just… weird. Everything from the directing to the plot to the feeling of everything being rushed, mixed together with the sudden blink-and-you’ll-miss-it ending… it all just comes together into this weird sort of witches brew of a movie. I didn’t hate it, didn’t love it, it kind of just left me feeling blah. I’m glad I watched it just for the experience, and to see Will Smith fight a younger version of himself, but I wouldn’t watch it again.

About the Will Smith/younger Will Smith thing. The effects they used to make Will Smith look younger just seemed weird, like it wasn’t so much a real person, but an Avatar-like CGI created poorly. A parody, in a way, if that makes any sense. Every time his younger self came on screen, it kind of made me slightly uncomfortable. I don’t know why.

Also, Will Smith seemed way too likable. I mean, this dude was supposed to be the best of the best, an assassin with no equal, but he came off as more of a nice everyday guy. The personality, warmness, and charisma just didn’t seem to match the role. It made me think of how he probably is in real life.

And then there were the relationships between the characters, which seemed almost non-existent. This is not a slam to any of the actors. I just feel that the script they were given was hollow. They were wasted on it.

At the end of the day, the only kind of people I would recommend this movie to are die-hard fans of shoot ’em ups. Anyone else should probably pass this up.