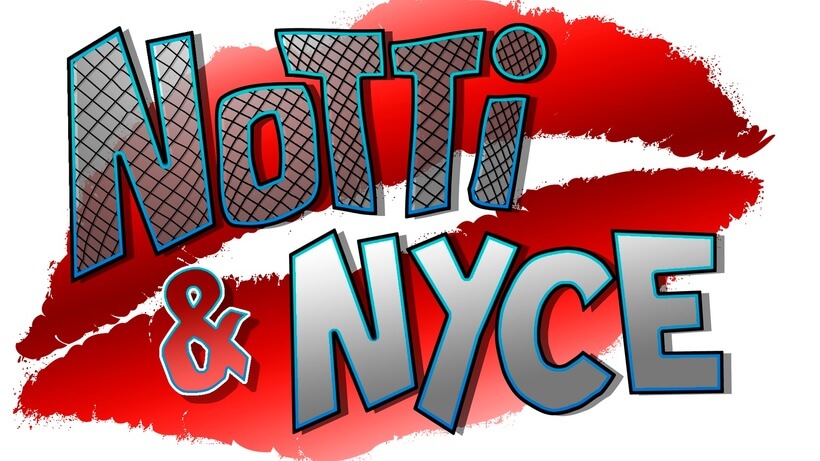 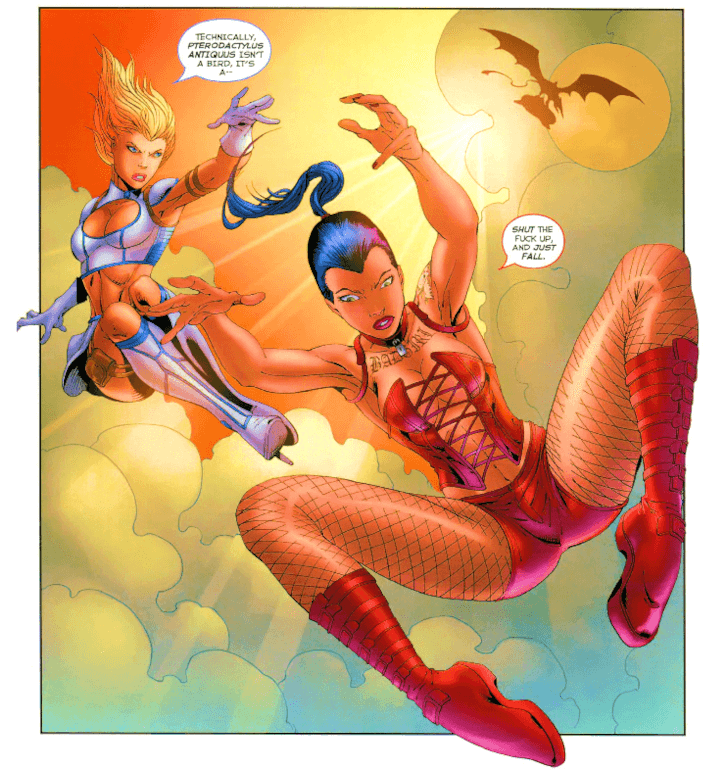 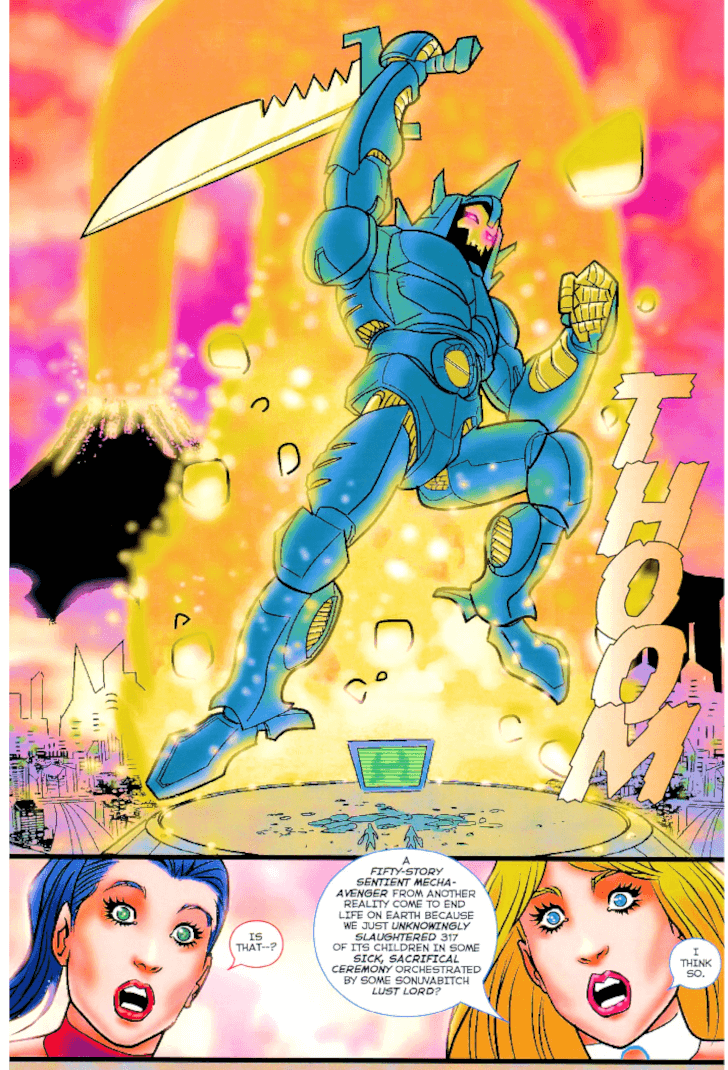 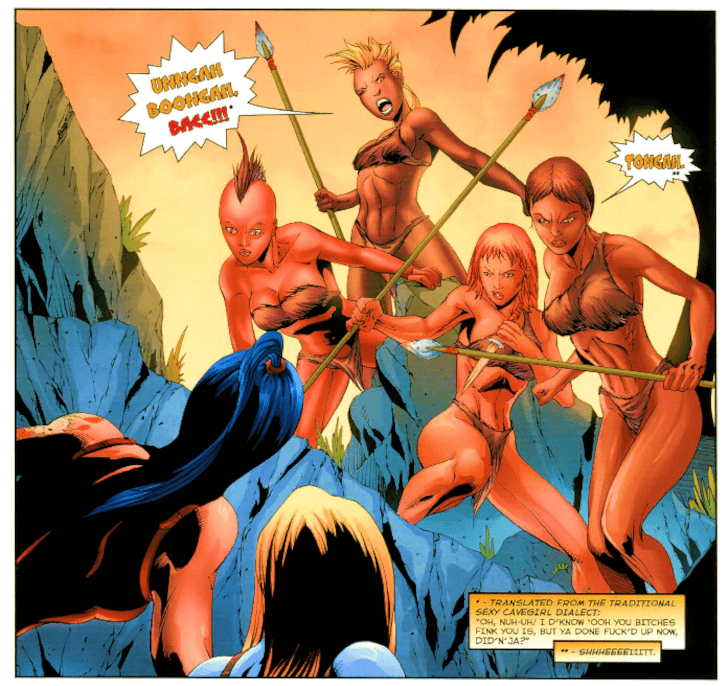 I’ll be honest: I had no idea what to expect when I started reading this comic series. Yes, the cute title caught my attention, the gorgeous artwork kept it, and the obvious kinky connotations made me start reading to begin with. It didn’t hurt that it had amusing dialog and proliferous panty shots (seriously, why do guys like those so much?! 🙄) Not a bad combination for a comic, right? It sounds like a formula for success, right?

I can almost see your eyes drifting up to my three hearts out of five rating.

You’re probably thinking, “But goddess! With all those things going for it, why would you give it a rating like that?!”

The first thing that rubbed me wrong was the grammar errors. So many grammar errors. Things like incorrect uses of the word ‘to’ (too), ‘shot’ (shoot), etc. And then there was the varying quality of the artwork. Sometimes it was amazing, others lazy. And the storyline. It seemed to be all over the place, like it was focusing so much on the sexy artwork and one-liners that the story was a far, far distant back seat. Far distant. So far.

It was not something I would read again, or even a first time if I knew what I was getting into. I don’t entirely regret the time I spent, but I’m not exactly thrilled with it either. I could have been playing Skyrim! 😭

Anyway, if you want to try them out for yourself, you’re going to have to dig to find them. The creators, Counterpoint Comics, don’t list them on their site as purchasable, and Amazon/eBay are shady, listing them in the triple digits. There are online sites you can go to, of course, but I can’t link to them directly here. My FBI agent is already pissed at me.

Anyway, happy hunting! Hopefully, you’ll like them better than I did. Let me know either way!