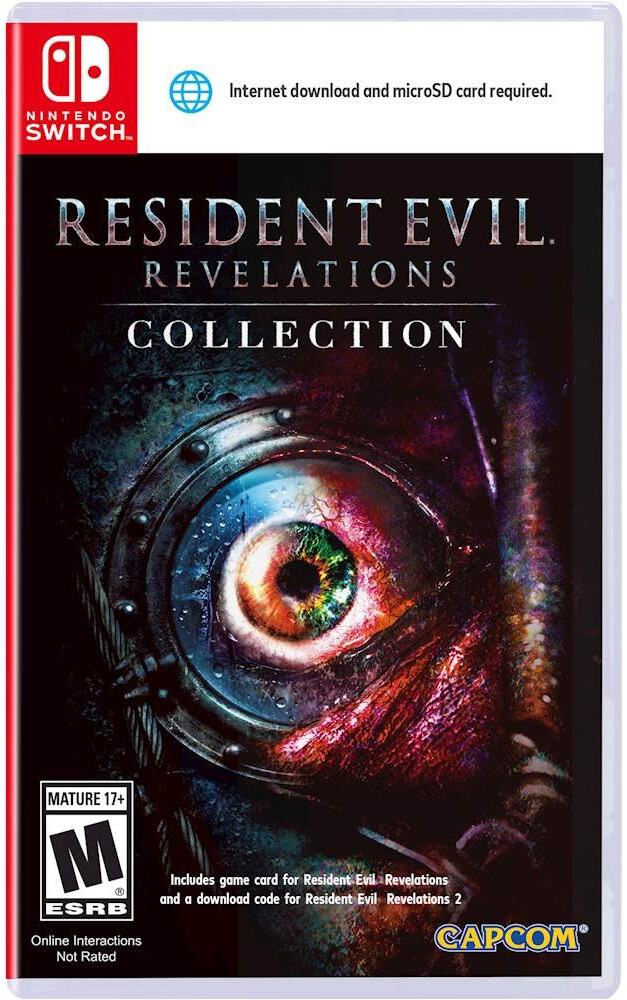 The critically acclaimed survival horror title takes players back to the events that took place between Resident Evil 4 and Resident Evil 5, revealing the truth about the T-Abyss virus. Resident Evil Revelations features series favorites Jill Valentine and Chris Redfield, plus their respective BSAA partners – Parker Luciani and Jessica Sherawat. The action begins on board a supposedly abandoned cruise ship, the ‘Queen Zenobia’, where horrors lurk around every corner, before players head for the mainland and the devastated city of Terragrigia. With limited ammo and weapons available, the race is on to survive the horror of Resident Evil Revelations.

Enhance your gameplay experience even further with additional motion controls that let you aim and wield your weapons with greater accuracy on the Nintendo Switch. 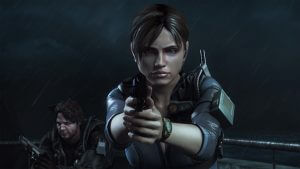 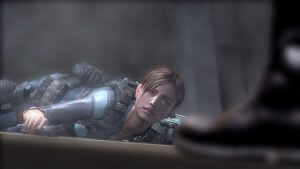 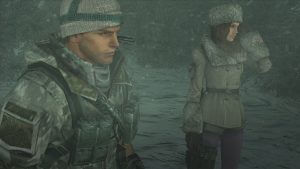 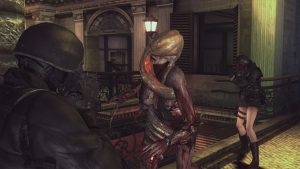 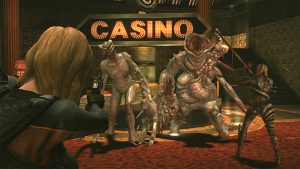 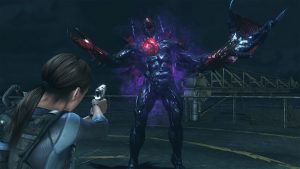 This game right here… OK, here’s the thing: I don’t like jump scares. I don’t like them in movies, in real life, and I definitely don’t like them in video games. A jump scare every now and then is OK, but when a medium uses them as their primary source of impacting the viewer… no. Just no. I’ve walked out on several movies because of this, and have zero regrets for doing so.

I wrote all that to write this: the Resident Evil series has always been my sole exception to my jump scare rule. They do jump scares right.

Ever since the release of the first game, I’ve fallen in love with everything Resident Evil: the movies, the comics, the animes, the games… these two games here, Revelations and Revelations 2, were the only Resident Evil games I hadn’t played, so the day they became available on the Switch I snatched them up.

And I have to admit: they are absolutely amazing! They remind me heavily of the original Resident Evil (thankfully minus the strange and awkward tank control system of moving), and the graphics are crisp and the animation fluid. And the boss battles are massive, amazing, and deliciously hard. The minigame included in the first game is fun, and Raid Mode is completely immersing. This is one of those games I will never regret spending money on, as it has given me hours upon hours of enjoyment (and still is, as I’m trying to get top rated in all the Raid Mode stages).