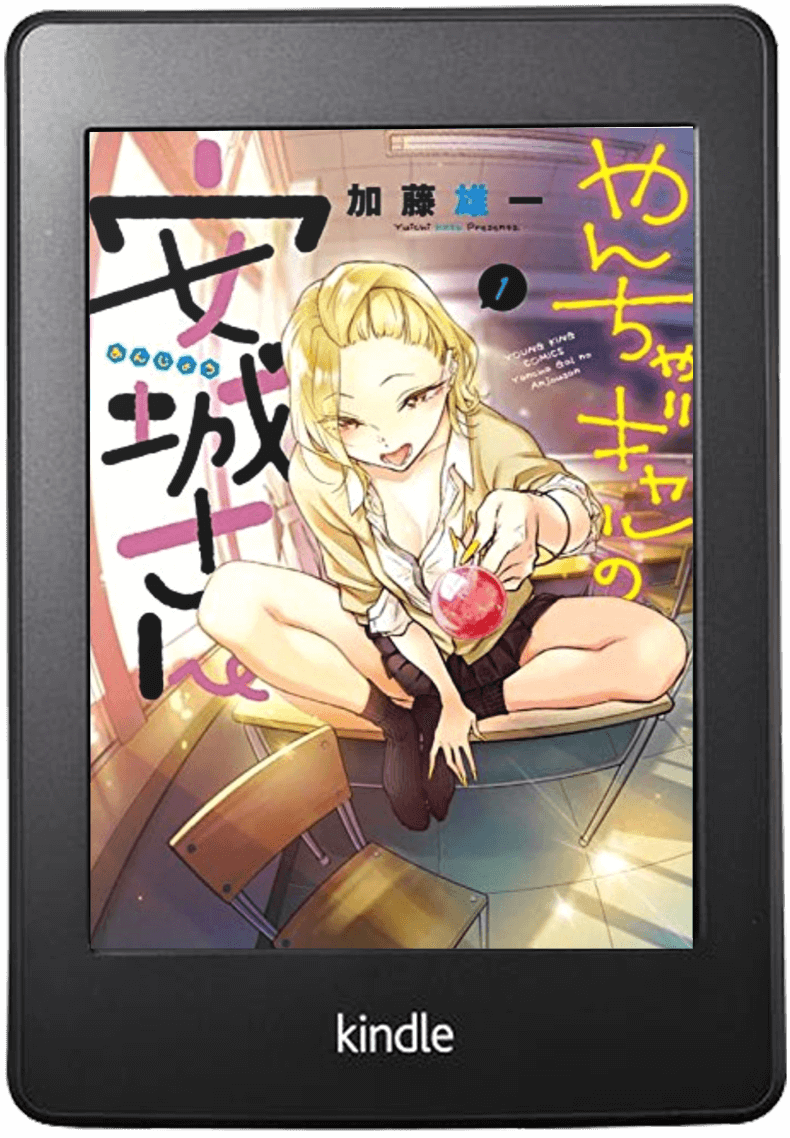 Seto, a smart student, is being bothered by a gyaru schoolmate named Anjou.

A light and funny story of a loud gyaru who likes to bother and tease a shy boy. 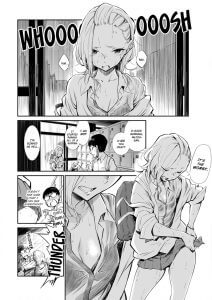 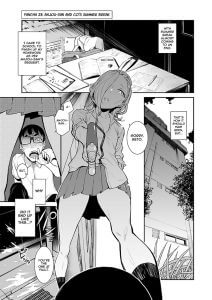 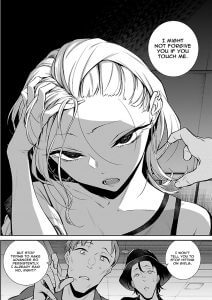 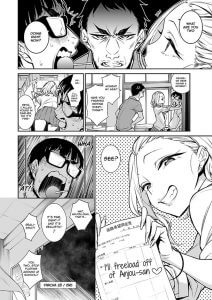 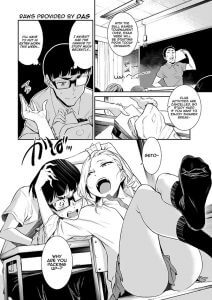 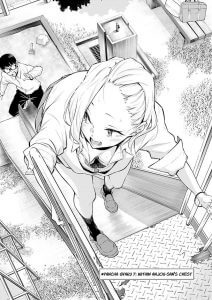 Out of all the manga I’ve read, this series is my absolute favorite. And that’s saying something, because I’ve read a lot of manga. So much manga. Part of the reason I love this series so much is because Anjou (the female protagonist) reminds me of a good friend of mine that passed away a few years ago – the similarities between the two are uncanny. The other reason is because of everything it isn’t. It isn’t hentai, it’s not even really ecchi, and there are almost no lewd undertones or connotations. Despite all that, it still manages to be flirtatious, sexy, and a bit naughty.

At its core, it’s a story about a girl who catches feelings for a boy that many would consider leagues beneath her, but that she sees for who he really is – and for all he can be. It’s touching, sweet, and strangely addicting.

I’ve read several places on the internet call Anjou, “The most wholesome female pervert in manga,” and they are entirely right. Once you read just one issue of this, you’ll see exactly what they mean. I haven’t found a manga that manages to pull off anything close to the magic this series produces, and that’s a sad thing…

You can read it here.