Barely. Believe it or not, I just got home like an hour ago from going out with these hookers last night. 😀 They are insane – and some really interesting shit happened that I can’t disclose even in my Diary (damn NDA)! Let’s just say this: I have plenty of story fodder now!

I leave the internet alone for 3 days so I can write, and I check my news this morning and see this retarded shit: 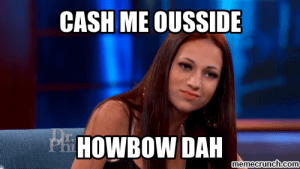 What the hell?? Who thought it was a good idea to encourage this idiot to act out the way she does? Seriously? I mean, people are idolizing her now! A 13-year-old girl acting a fool on national television. And Dr. Phil… is making bank on this. Is this what America is starting to become? Is this how 2017 is really going to start? Trump becomes president, the country starts dividing up in a civil war, and this girl becomes the first viral meme of the year?

God, I thought 2016 was a stunner…if this is how the year is going to start, I hate to see how it ends!

Anyway, enough ranting. I have some writing to do before I go to bed. 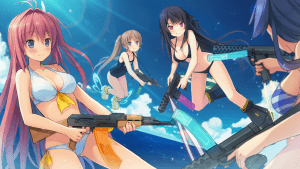 FacebookTwitterPinterestRedditEmailWhatsAppSMS
Posted in Diary
← Girls Night!Why This Is a Diary – And Not a Blog →