To be honest, I was a bit unfocused today. The nightmare from yesterday kept popping in my mind, and it took me a long time to completely get it out of my head. The first hour of writing was spent struggling, tapping away at the keyboard like some sort of hunt-and-peck typist. My mind was foggy, my energy was low, and the last thing I wanted to do was write. Usually when this happens I just find something else to do, refusing to force myself to do something I normally do the way I breathe. That’s what I normally do.

Which is exactly why I refused to budge.

See, I know I have a lot of growing to do as a writer, both in the creative arena and on the business side of things. I know this because while I’ve only been at it for about two years now, I’ve learned so much from studying other authors (both independent and contracted) and reading article upon article on websites uncountable. And from reading books, like Stephen Kings “On Writing” – hands down one of the best purchases I ever made. I’ve read it several times.

The man’s a beast.

Anyway, as I sat there and forced myself to write (like Mr. King suggests), a remarkable thing began to happen: all the negativity and distractions started to melt away. My typing grew faster, my vision sharpened, and the creative juices started flowing. Soon I was tearing through Girl Fight like nothing else in the world mattered, jamming to my soundtrack while my fingers danced, no, blurred, across the keyboard, creating scenes so touching and real that several times I had to stop and just shake my head. I’m in love with this book. So much.

To make the day even sweeter, my graphics team came to me with the cover. As always, my Diary readers get the first glimpse: 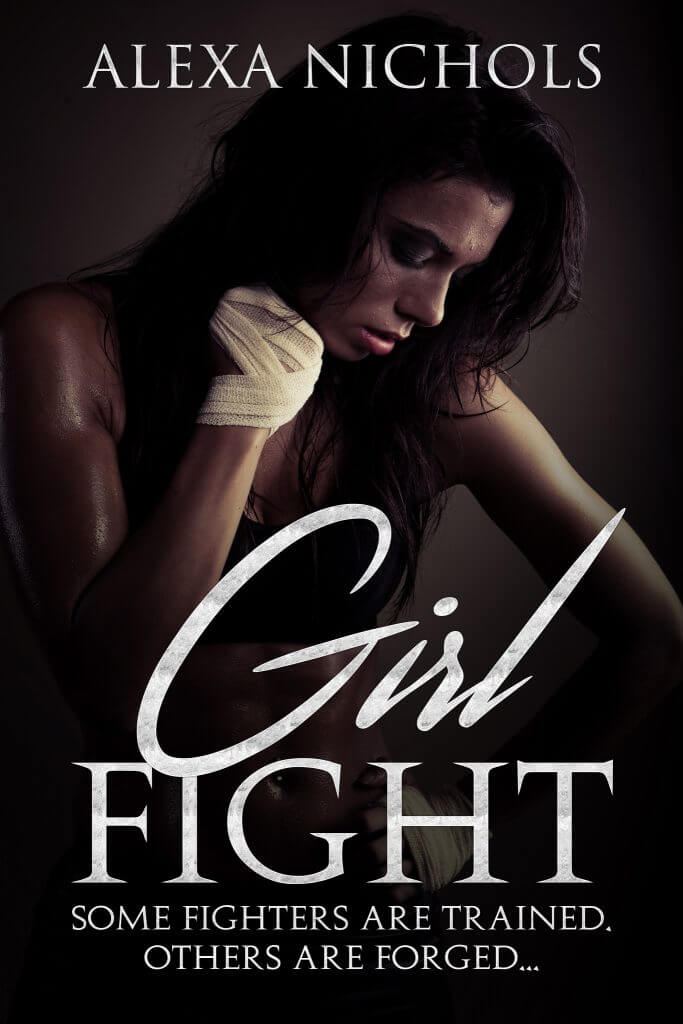 The outline is finished, and tomorrow I’ll easily knock out the Rough Draft. And then it’s on to the revision stages. Even if my editor/beta readers do come back with that romance novel they’re apparently holding hostage, I’m finishing this story before I look at their comments. I’m too invested now. And to think, this started as a quick story I was just going to shoot out there…

Anyway, that’s all for now. 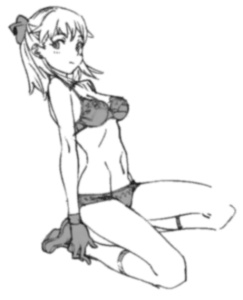 “The thing women must do to rise to power is to redefine their femininity. Once, power was considered a masculine attribute. In fact, power has no sex.”
– Katharine Graham