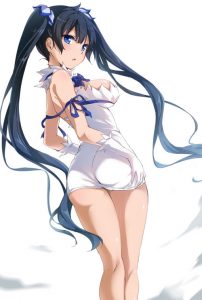 I really needed today. The only work-related things I did was make and submit the paperback version of Girl Fight (they already accepted and published it!) and fill out the X-Ray data for its eBook version. I also played around with another story that I plan on releasing very soon. It’s a bit of an experiment to prove to myself that I can make a short raunchy sex book without adding all the drama and plot/subplot/plot twists.

I’ll let you know how that goes.

Of course, I have to start working on finalizing my current romance book under a pen name, so progress on this little erotica story may be slower than usual. It all depends on how quickly I can get my beta reader and editor suggestions applied to the final draft. We’ll see. I may make it exclusively available to my Patreon subscribers…who knows…

And I still haven’t forgotten about the Girl Fight raffle bundle (eBook, signed paperback, audiobook, and a newly minted #Hashtag Girl Fight themed shirt), but I won’t announce the details of that until the first of next year when I’ll officially start advertising and supporting it.

Anyway, time to start abusing my liver while I stumble through my current infatuation (seriously, get this game if you even like roleplaying games – you won’t regret it!) World of Final Fantasy.

“Not every religion has to have St. Augustine’s attitude to sex. Why even in our culture marriages are celebrated in a church, everyone present knows what is going to happen that night, but that doesn’t prevent it being a religious ceremony.”

Posted in Diary
← I was framedHe put me to sleep →