Boy did I pay for taking the day off yesterday. I didn’t sleep too well last night (I never really do in other people’s beds), and when I finally came home and hunkered down to write, I found myself instantly drained and uninterested.

Which is abnormal as hell for me.

So I did other author things for a while, like respond to emails, play on social media, and spider monkey the big brother (who got home from work early today! 🙂 ). 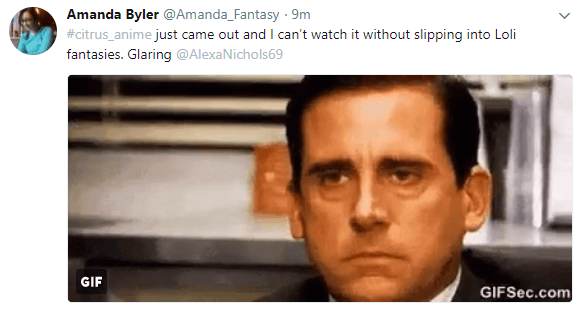 Eventually, I found my way back to writing and sort of baby-crawled, gradually picking up momentum the more I wrote. When everything was said and done I only managed to knock out 3,685 words, but they were good, passionate words, and honestly, I didn’t want to stop.

But I did. Because I had a Patreon to finish (which I did – it will be launching the first of February), promotions to prepare, and the paperback version of The Secret Life of Miel to reformat to make Amazon happy. Which, again, I did. And they are. I think.

I am so ready for the weekend though.

Not to take a break from writing or anything, of course. In fact, I plan on jumping over to erotica briefly to finish revising The Champion’s Gift (A Qedesha Story) just to have it in the chamber for a future release. It’s a sequel to Qedesha (Sacred Prostitution), and it deals with the life of the Qedesha’s most promising disciple. It’s a hot story, and one I really enjoyed writing. No, I’m looking forward to the weekend because I badly want to play The Sims 4, and during the week I barely have time to!

For now, though, it’s time to end this entry and get started on dinner. It’s my night to cook, so we’re having one of the few things I know how not to burn: tacos! And then: watching Happy Death Day with my brother. I can’t wait to watch that movie; the trailer seemed amusing as hell.

Anyway, wish me luck with the cooking. I’m probably going to need it. 😀

“They say you can rap about anything except for Jesus, that means guns, sex, lies, video tapes, but if I talk about God my record won’t get played Huh?”

FacebookTwitterPinterestRedditEmailWhatsAppSMS
Posted in Diary
← A much-needed day offRelaxing and shallow →