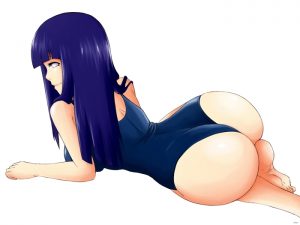 I had every intention of writing today. I went to bed brewing with ideas and genuinely excited about the direction my current story was going. I had to pull off some serious Jedi mind tricks to keep from repeatedly thinking of things I wanted to add, which frequently happens when I go a day or two without writing.

And then I woke up this morning at 9AM. Which is, in case you don’t know me, is four or five hours later than I’m used to.

Anyway, I just laid there, blinking up at the ceiling as my head pounded from drinking yesterday and glanced over at my computer. The first thing I thought of was World of Final Fantasy. Not writing, story development, or anything else author related. Video games. And anime (my current series: Ah! My Buddha!)

I guess Sundays are so ingrained as slack days that my mind went on strike when I even thought of making it otherwise. That just means tomorrow it’s going down like a one-legged fat chick in a kickboxing contest.

I ended up spending the day at Anne’s house, and we ended up marathoning Drunk History on Hulu. During which I text-bombed my big brother every single weird history fact I learned. Cause love. 😀

It was a fun, relaxing day, but I cannot wait until tomorrow.

I have words to write…

“When it comes to discrimination, Americans pride ourselves on how far we’ve come. Racial segregation is history. Explicit sex discrimination is banned. Same-sex marriage is the law of the land. But amidst all the progress, the male-female wage gap persists, and it’s big.”