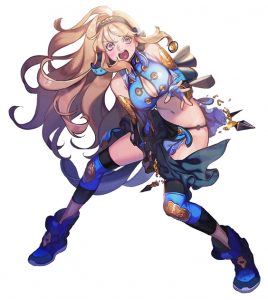 Have you ever been in the middle of an awful, uncomfortable situation and something funny happened and even though it was totally inappropriate you had to laugh? Happened to me a couple of hours ago.

My brother, Anne, Natalie (my brother’s fiancée) and I were all marathon watching Law & Order SVU on Netflix, and my brother and Natalie got into a fight. In the middle of it, the food he ordered for us (that we completely forgot about) arrived. So, Natalie jumps up, stomps over to the door, whips it open, and barks out at the delivery guy: “Do you accept payment in crack?”

I snotted and damn near fell off the couch. It was ugly. But I couldn’t help it.

The fight diffused shortly after. And I went back to writing The Qedesha’s Handmaiden, the third book in the Qedesha trilogy. I managed to crank out 2,831 words today, and I would have written more if there wasn’t so much fucking research that went into this damn story. Research I didn’t even know I had to do when I initially drafted it out.

I had to do so much research that I completely forgot about what was supposed to be the highlight of my day: buzzing my brother with Skynet (my drone), which I had taken precious time from my life to meticulously tie tampons to.

Tomorrows Saturday though, so maybe I’ll just wake him up with it instead…

Oh! I had an interesting conversation on Twitter yesterday with a fellow author, which I’ll post here: 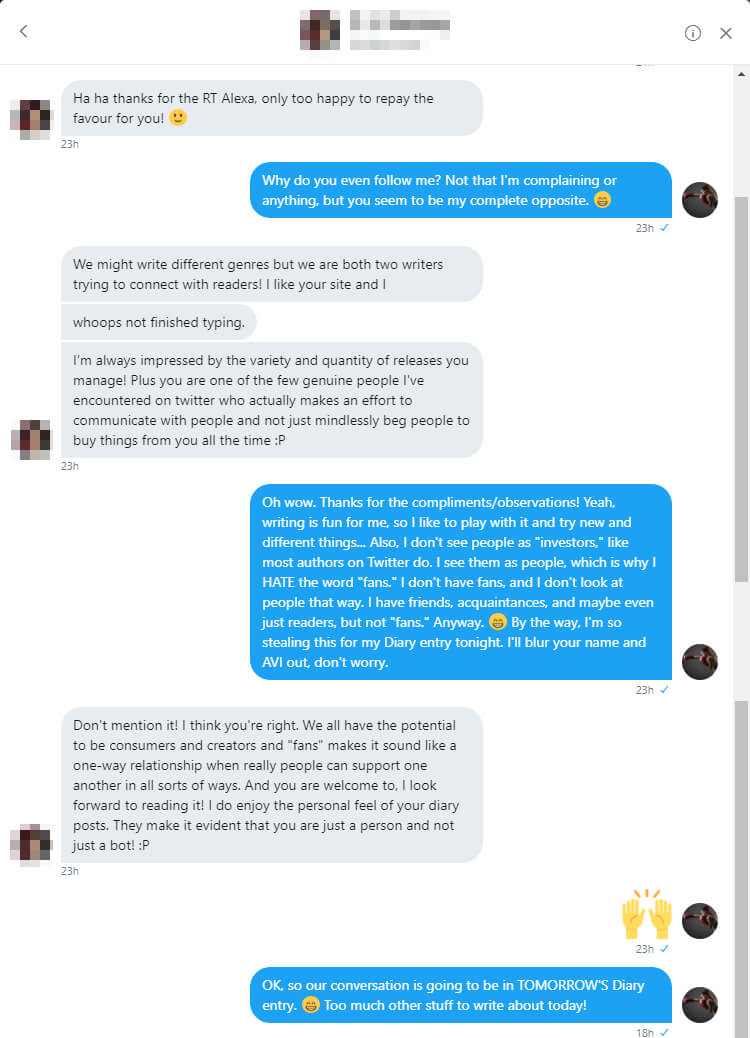 Anyway, I’ll end this entry with a question I posed to my peeps on social media. It came up during a character conversation I was writing, and it made me pause because the answer didn’t immediately leap into my mind:

If you say something that is true, but someone misunderstands it, and you do not correct their misunderstanding, are you lying to them?

“I got great sex education, and I always knew that if I wanted to be sexually active, I had to have safe sex.”