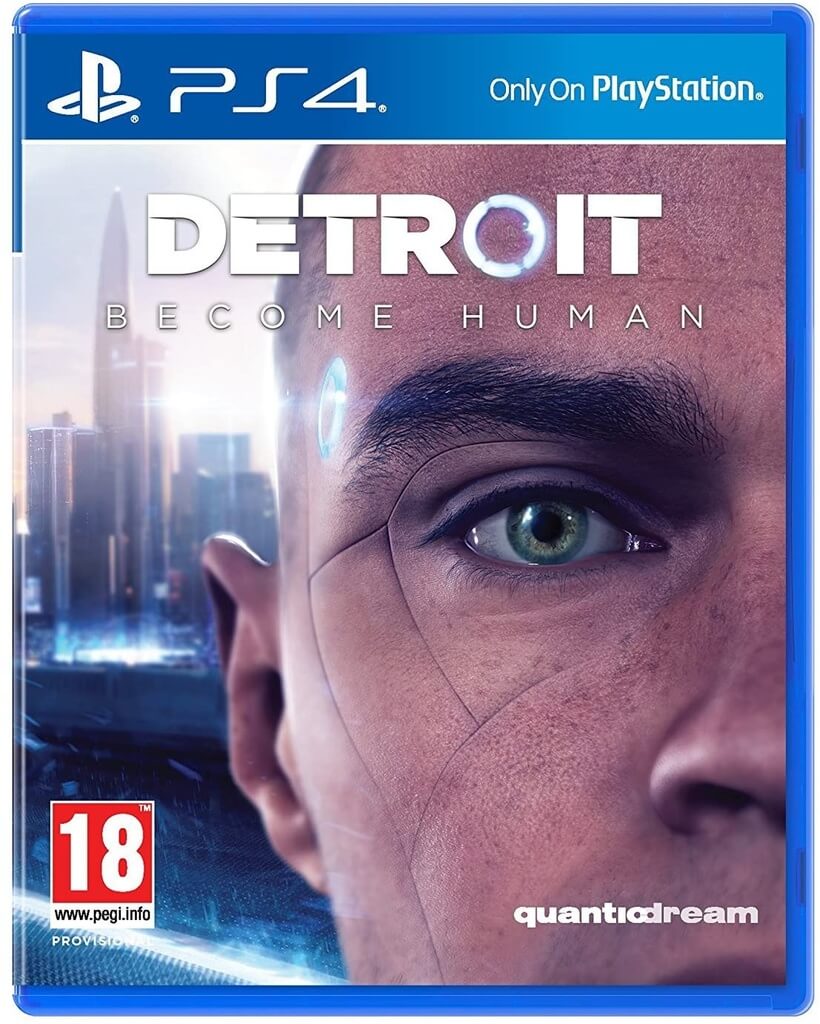 A gripping narrative Mankind rediscovered. Travel to the near-future metropolis of Detroit a city rejuvenated by an exciting technological development: androids. Witness your brave new world turn to chaos as you take on the role of Kara, a female android trying to find her own place in a turbulent social landscape.

Shape an ambitious branching narrative, making choices that will not only determine your own fate but that of the entire city. Discover what it means to be human from the perspective of an outsider see the world of man through the eyes of a machine. 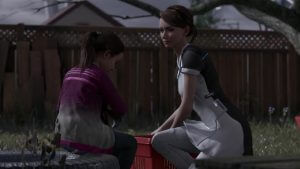 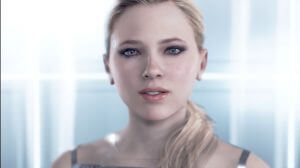 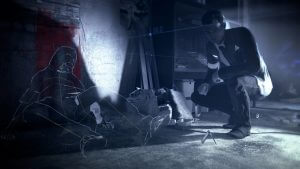 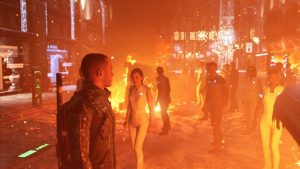 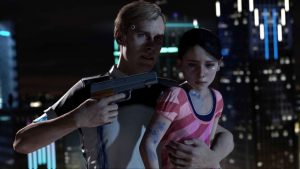 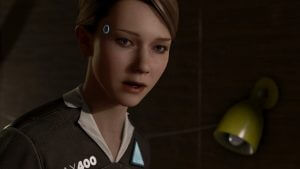 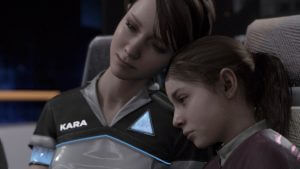 Very few games have impacted me and made me think the way this one has. I thought Beyond Two Souls was deep – this one makes the latter look almost rudimentary. Maybe because this game touches on all the elements that have always fascinated me: artificial intelligence, science fiction, and the human condition. It ticked all the boxes, and when I was playing it, I found it nearly impossible to rip myself away. Because of this, I ended up beating it in record time, way faster than I beat Beyond Two Souls.

Graphically the game is beautiful, especially how accurately they kept the characters to the actors that voiced them. And the voice acting is some of the best I’ve ever heard in a game. I can easily see why the game sold over 3 million copies on the PS4 alone.

But it’s not perfect. Sometimes the game gets a little too raw, and others it’s strangely stoic. Some deaths hit you and the characters they affect in the gut, while others seem to fall flat. A few of the plot twists were a bit out there, and despite the game having multiple endings (each of which I went through), there were still so many unanswered questions. The biggest being what the fuck RA9 was – it’s mentioned all throughout the game, but they never tell you exactly what it means. Theories are everywhere online, but there is no official explanation, and there should be. When you play the game, you’ll see what I mean.

Out of all the PS4 games I’ve played, this has to be my absolute favorite; despite its flaws, it has far more good points than bad.

If you want a copy for yourself, you can get it here.