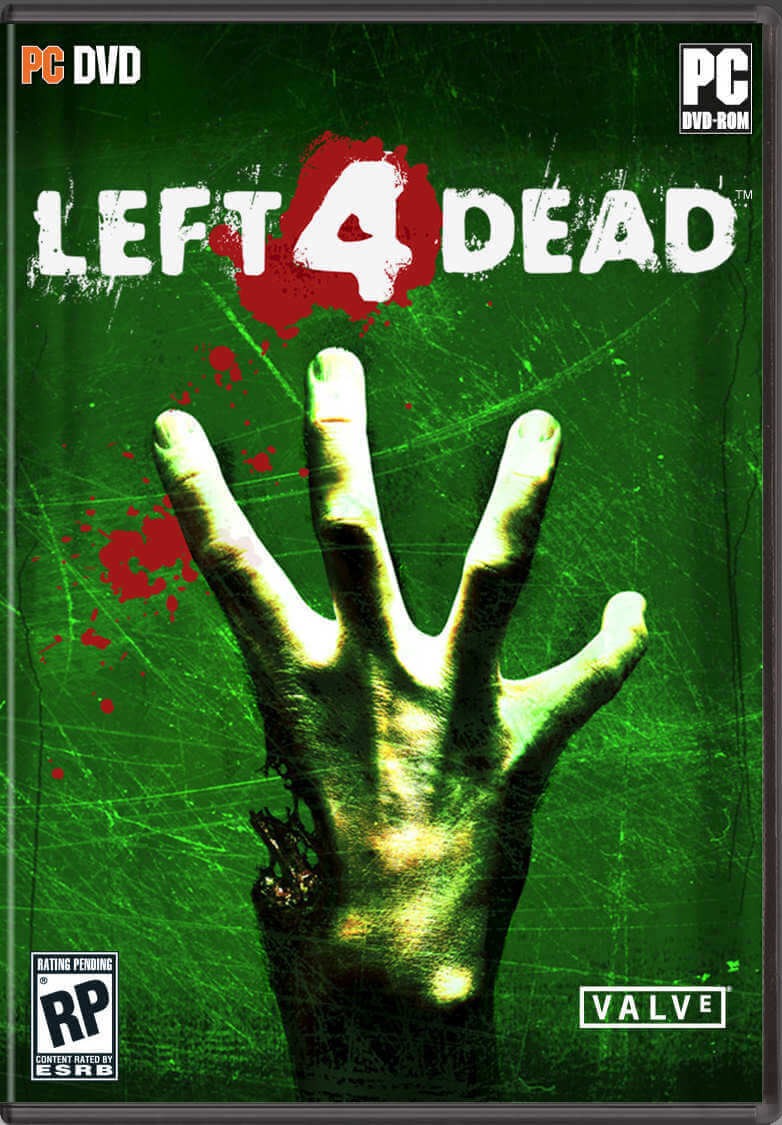 From Valve (the creators of Counter-Strike, Half-Life and more) comes Left 4 Dead, a co-op action horror game for the PC and Xbox 360 that casts up to four players in an epic struggle for survival against swarming zombie hordes and terrifying mutant monsters.
Set in the immediate aftermath of the zombie apocalypse, L4D’s survival co-op mode lets you blast a path through the infected in four unique “movies,” guiding your survivors across the rooftops of an abandoned metropolis, through rural ghost towns and pitch-black forests in your quest to escape a devastated Ground Zero crawling with infected enemies. Each “movie” is comprised of five large maps, and can be played by one to four human players, with an emphasis on team-based strategy and objectives.
New technology dubbed “the AI Director” is used to generate a unique gameplay experience every time you play. The Director tailors the frequency and ferocity of the zombie attacks to your performance, putting you in the middle of a fast-paced, but not overwhelming, Hollywood horror movie. 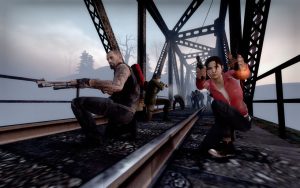 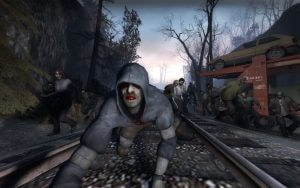 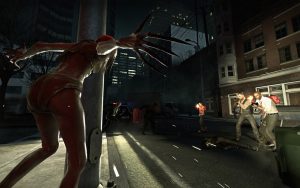 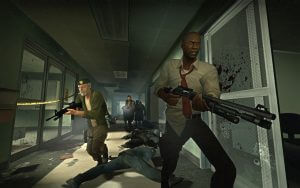 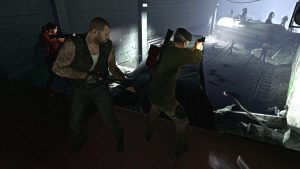 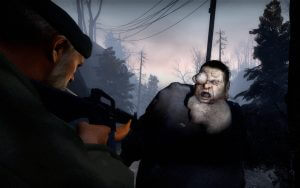 It took me flipping forever to beat this damn game! I spent most of the time trying to beat the very last level: The Sacrifice, Port Finale. I consider the game “beaten” because I played one player mode and went through each campaign, finishing each level with everyone alive (except for the very last one, of course, since someone has to die in it). If you want to do the same, you can use the list I made:

This game was so much fun. I hated beating it, in a way, because I love zombie killing games so much, and this game… yeah, it definitely has to be my all-time favorite, even more so than Call of Duty: Black Ops Zombies (sorry Selina!). Luckily, I have (well, my brother has – I jacked his Steam account 😅) Left 4 Dead 2, so all is still well. For now.

Final thoughts: One of the biggest draws that make this game so unique to me is the phenomenal AI. I love how the three computer players actually help you and act intelligently, even healing you and saving you in so many different situations.

If I had to come up with a downside to this game, it would be how powerful the flipping Witch is. She seems stronger than the damn Tanks, which is ridiculous considering how small and frail she is. Running into her can quickly wipe out your party if you’re not careful.

Other than that, I have no complaints! 🥰

Want to get it for yourself (and you do)? You can get it from Amazon or Steam!