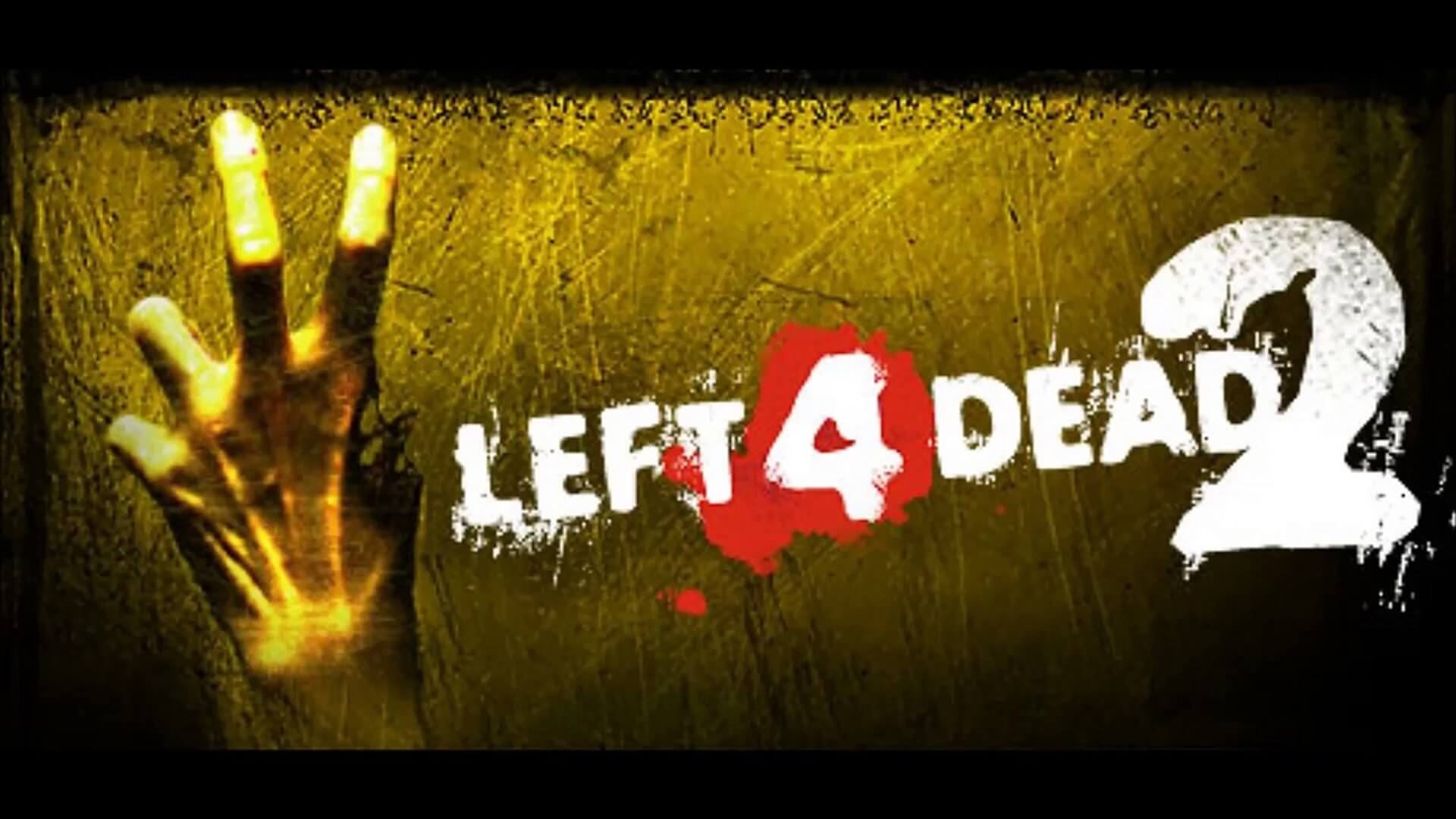 This co-operative action horror FPS takes you and your friends through the cities, swamps and cemeteries of the Deep South, from Savannah to New Orleans across five expansive campaigns.

You’ll play as one of four new survivors armed with a wide and devastating array of classic and upgraded weapons. In addition to firearms, you’ll also get a chance to take out some aggression on infected with a variety of carnage-creating melee weapons, from chainsaws to axes and even the deadly frying pan.

You’ll be putting these weapons to the test against (or playing as in Versus) three horrific and formidable new Special Infected. You’ll also encounter five new uncommon common infected, including the terrifying Mudmen.

Helping to take L4D’s frantic, action-packed gameplay to the next level is AI Director 2.0. This improved Director has the ability to procedurally change the weather you’ll fight through and the pathways you’ll take, in addition to tailoring the enemy population, effects, and sounds to match your performance. L4D2 promises a satisfying and uniquely challenging experience every time the game is played, custom-fitted to your style of play. 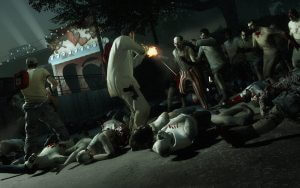 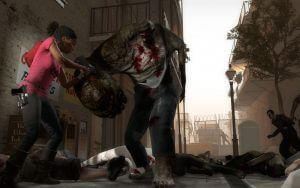 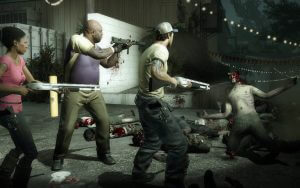 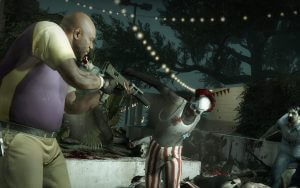 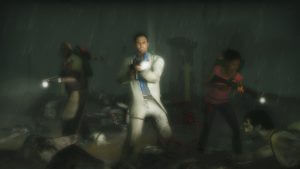 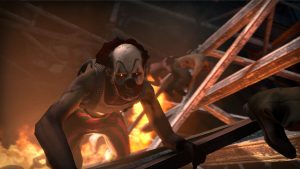 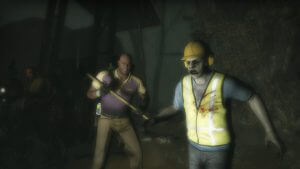 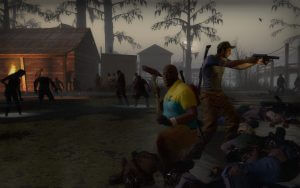 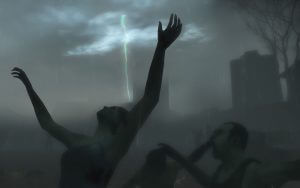 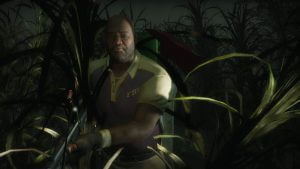 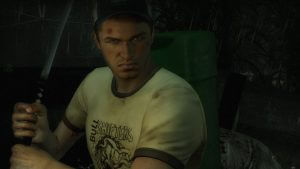 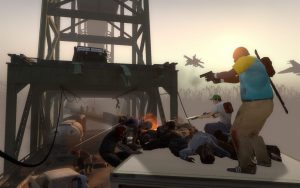 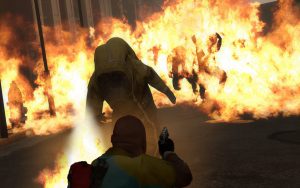 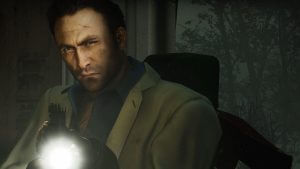 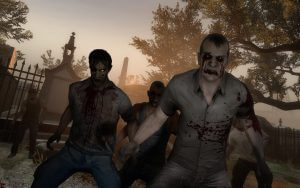 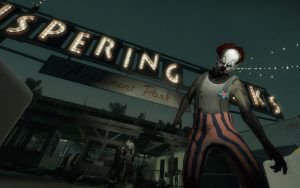 So, I have this policy: once I beat a PC game, I completely uninstall it and never look back. I mean, why would I? I have like 2.3 billion games in my queue, so replay is something I seldom do. It wouldn’t make much sense. This game, though? When I finally beat it, it felt like someone punched me in the chest, and it took me quite a while before I finally managed to uninstall it. I didn’t want to. I cherish this damn game more than most of my exes.

So much love, admiration, and respect…

I could pretty much copy and paste the review I left for Left 4 Dead here because all of it still holds true, but… this game is just so much better! The inclusion of melee weapons, better party member AI, larger (and more immersive) levels, and more creative (and deadly!) enemies make this game so much better! Throw in the recent (September 24, 2020) Last Stand update, and you have a game that I consider one of the best (if not the best) zombie shooters ever!

And there are so many different ways to play this thing. Outside of the main campaign, there are a handful of variants to the game, like playing the role of an infected or playing in solo mode, with no party members – to be honest, I only briefly explored these because they were basically just minor deviations of the regular game and it started to feel like I was replaying the levels all over again.

Still: nothing but love for this game! ❤

Want to get it for yourself (and you do)? Yank it from Steam!

If you want to go through and make sure all the levels are cleared the way I did, you can use the checklist I made: