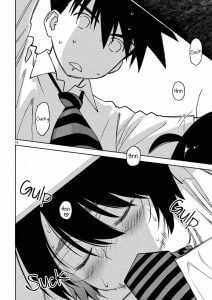 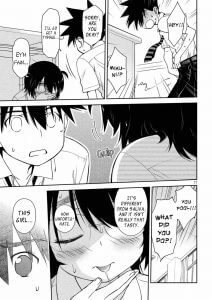 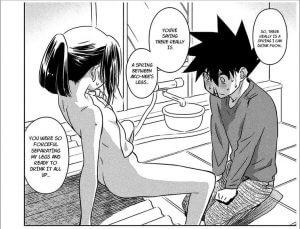 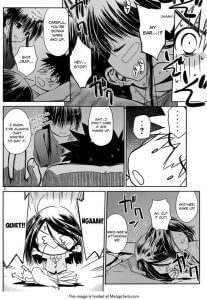 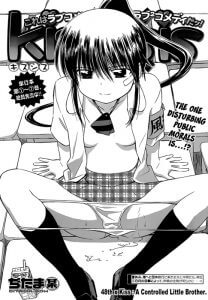 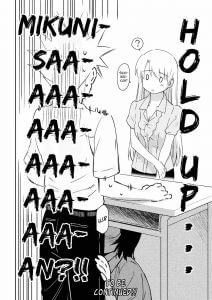 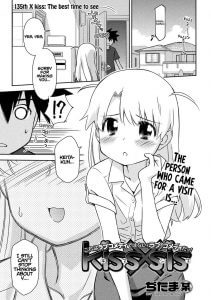 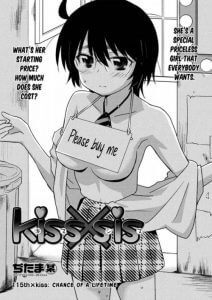 Keita has two step-sisters (without blood-relation) who love him in a lustful way and have no problems expressing it, they even like to compete over it; much to the laughs of his friends (which he usually endures without problems). One day they come to his school to give him his lunch, he gets annoyed due to the atmosphere and explodes on them, to counter-attack his anger they confess their tender feelings for him in front of everyone and leave. Feeling sorry he chases after them and says that he’ll study hard in order to get into the same high school as them.

I love everything about this manga – the artwork, the character depth, the ecchi and romantic elements, the rapid-fire switching between serious/silly/and emotional scenes… it’s beautiful. A work of art. It somehow pulls off being naughty, innocent, and captivating in almost every issue.

It doesn’t hurt that I can see each of my friends in these characters. Here’s how I would place them:

Riko Suminoe: Me. Hands down.

Miharu Mikuni: Corrine. She’s going to kill me when she reads that, though. 😅

Mikazuki Kiryū: Girly Girl (she knows who she is).

Yuzuki Kiryu: Nicole. Back when she was still alive.

Want to check it out yourself? You can find it on Amazon and MangaFreak. Pick your poison. 🥰