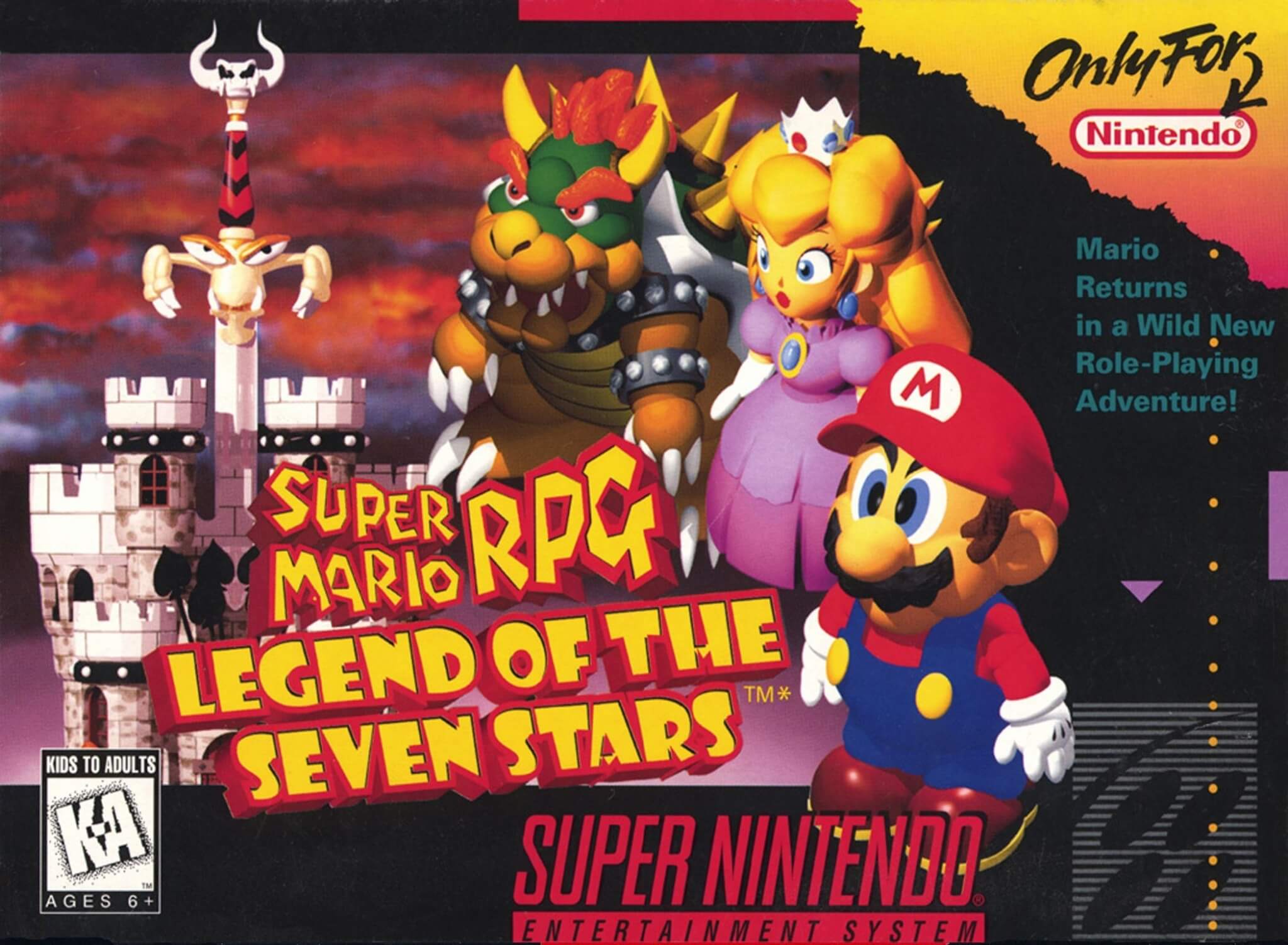 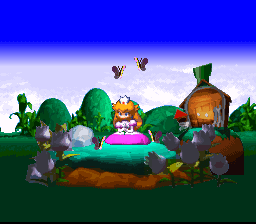 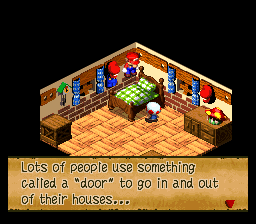 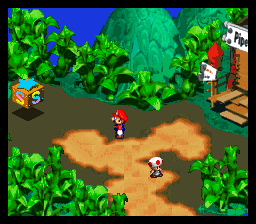 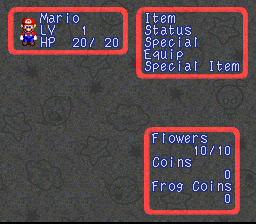 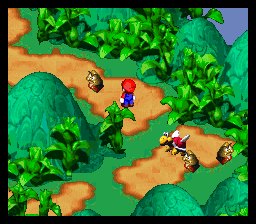 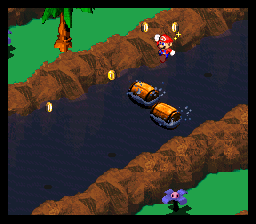 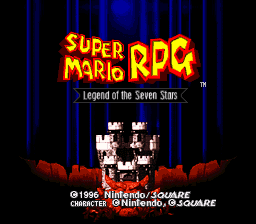 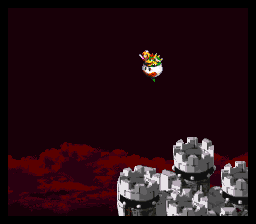 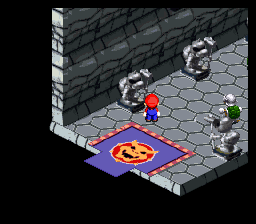 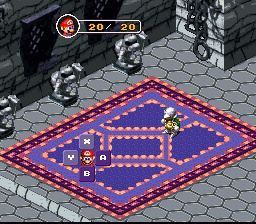 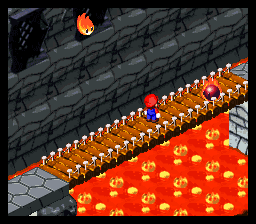 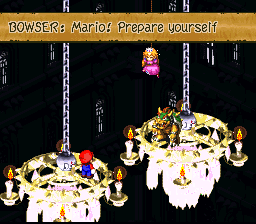 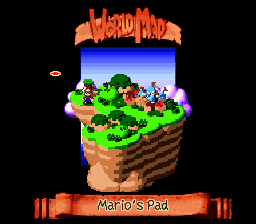 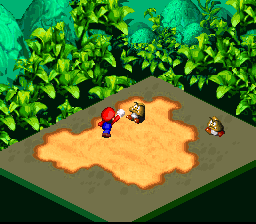 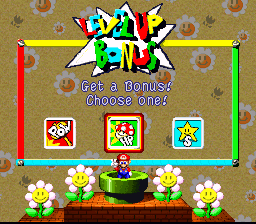 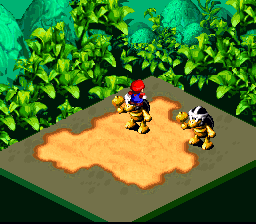 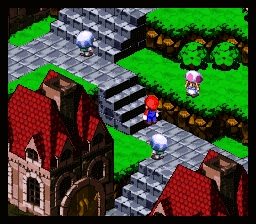 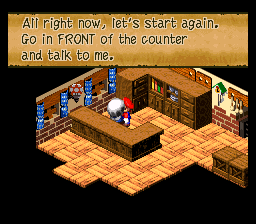 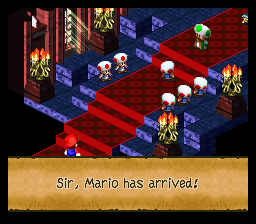 Mario returns in this incredible new role-playing adventure! His latest rival is Smithy, a menacing creature who causes fear and treachery in the Mushroom Kingdom. Mario must recover seven stars and repair the Star Road before he can make his way to Bowser’s castle for a final confrontation with Smithy. Powerful weapons, sinister spells and other useful items help Mario to complete his harrowing journey. New friends and old allies support him along the way. Even Bowser lends a hand!

This was the catalyst for the Paper Mario series and the various Mario & Luigi games – all of which I love. But this game, this game right here, the OG of the lot, just has a magic about it that none of the other games seem to be able to capture.

For one, the cast is amazing, though honestly, I didn’t use most of them regularly – my go-to team was Mario, Peach, and Bowser. The rest kind of just hung out in the background until I absolutely had to play them. Still, though, each of the characters’ abilities was pretty cool, and even though I didn’t play all the characters regularly, none of them were junk characters. I just had my favorites based on attack style, and once I set favorites in an RPG, I kind of just grind them away until they’re beasts.

One of the things I liked most about this game was how you get to choose a bonus every time you level up, based on what you feel is the most important. I know of a few RPGs that also do this, and it’s always been one of my favorite features.

The only frustrating thing about this game, to me a least, was also the thing that impressed me the most: the number of secrets they managed to cram into this thing! The playable map isn’t that large, but they managed to hide a great many little tidbits within. I had no idea until I had to whip out a walkthrough and started seeing all the weapons, hidden blocks, and other goodies littered throughout. I’m a completionist by nature, so this drove me absolutely mad, but it was a good kind of mad. More games need to be like this…

Want to give it a go? Snag yourself a copy on Amazon! Or, you know, several emulator sites… 😏 You also might want to snag a walkthrough cause, you know, game can get frustrating at times.