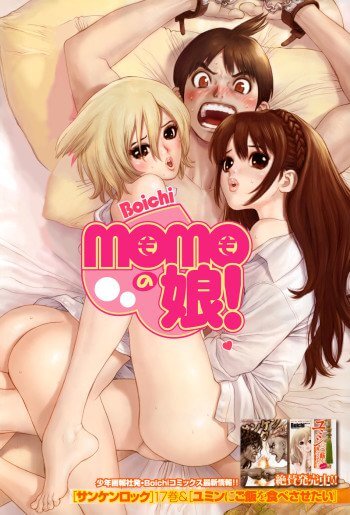 After a crazy night, a young teacher is tricked into becoming the father of two gorgeous young girls… 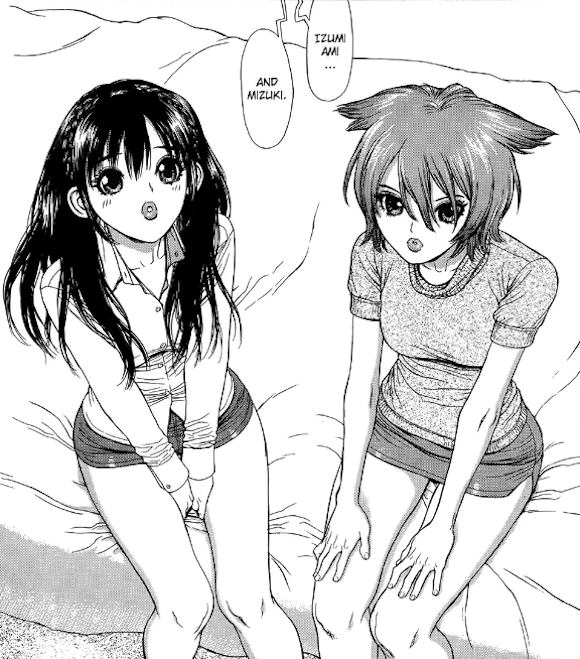 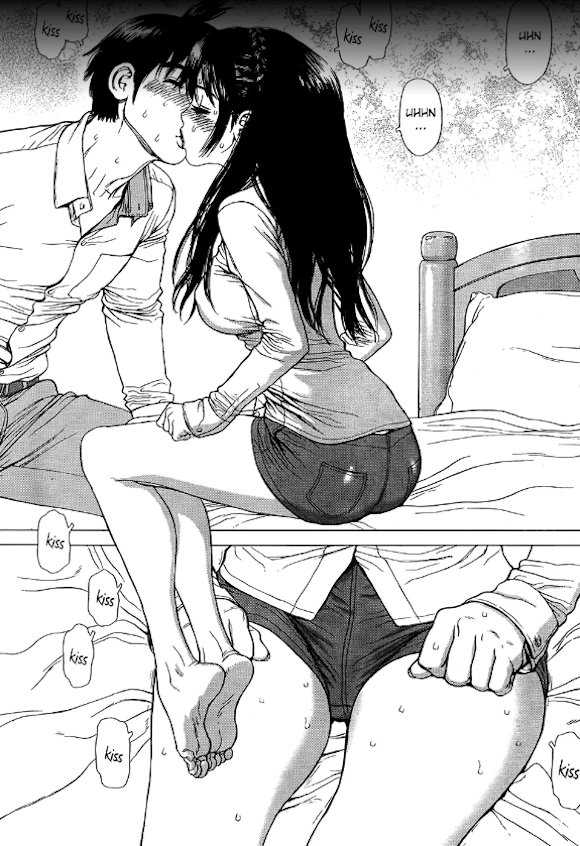 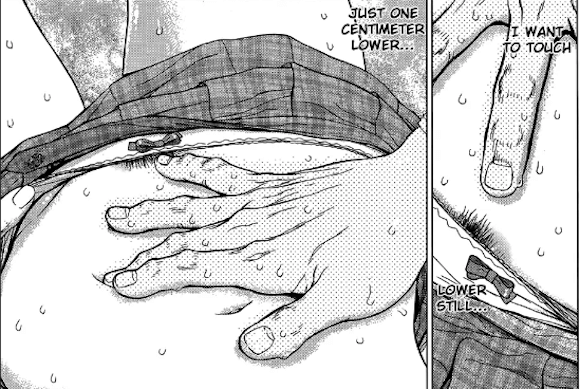 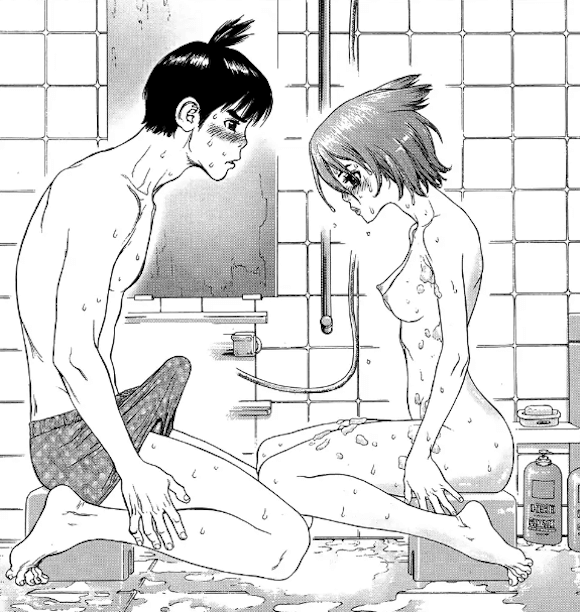 This motherclucking manga right here! 😅 I really enjoyed reading it to be completely honest. As I wrote that, I could almost see your eyes flicking up to the three-star review; let me explain why I rated it so low even though I more or less enjoyed the manga.

First, the storyline is paper-thin (weak). I usually like my manga to have a bit more substance, and the plot for this brings to mind wet paper. I immediately raised my eyebrows at the ludicrousness of the premise in general, but then said cluck it and gave it a chance. It’s not like I can talk (cough Quickies cough cough).

That wasn’t the only thing I disliked about this though: the art style, while functional, just doesn’t appeal to me. It seems sloppy at times, awkward at others, and just, I don’t know, visually unappealing overall. Sure, there are moments where the illustrator cleans up his act and manages to draw some hot scenes, but those are few and far between.

The last thing I didn’t like about this was the issue count. There are only four issues! And the way it ends is just strange! I kind of get the feeling the creator got bored with the idea and said cluck it.

Now that I got the cons out of the way, let me tell you what I did like about it, and why I finished the series and wanted to read more.

Firstly, it had several hot as hell moments. Second, it never lingered too long on one scene, which kept me interested throughout the whole series. And last, although I didn’t like the art style, I must admit there were some excellent moments, and the illustrator really seemed to capture the essence of some of those scenes.

It’s a good manga, despite its flaws. I don’t regret reading it.

You can read it here.