So I found out today that I’m going to have a lot more free time: my hours at work are being reduced. So I decided to turn lemons into lemonade and schedule out my day so I can hit every aspect of being an author every single day instead of every once in a while like I was being forced to.

I’m actually kind of excited about it! 😀

And I was about to go on a writing vacation, too…

I still might after I publish “Invictus”, because honestly, I feel like I kind of need to “refill the cup” a bit; I also need to spend some quality time with the girlfriend and brother units. When I write, I tend to hermit myself and pound away at the keyboard for hours on end, unintentionally neglecting the people that mean the most to me. Thankfully they are an understanding bunch, but still, it’s not something I want to take advantage of.

For now, though, my life is pretty much revolving around Invictus. It’s a fascinating (and fun to write) story, and I’m learning a lot about ancient Rome and Brittania in the process of writing it. Invictus itself, in case you’ve missed previous entries where I talked about it, is about a young woman (nearly royalty) who was kidnapped and solve into slavery – of a special type. Yes, it’s erotica, but it’s also a powerful story about love, friendship, and perseverance.

I can’t wait for the cover reveal… 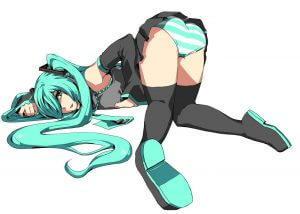