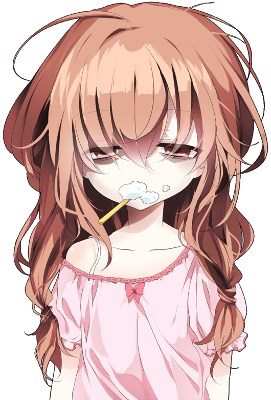 This has been a weird day. My internet has been continually shutting on and off, Patreon is doing something strange with my supporter payments (😳), and my brother has been bizarrely emo all day. I’ve been trying to spend as much time with him as I can while still getting things accomplished, but when his issues are with your assistant (who also happens to be his fiancée) and an old friend (who happens to be his ex, and also a writer), things become slightly complicated.

And then there’s my first of the month tasks, a good chunk of which spilled over from yesterday and are still not finished.

As strange and full as the day was, I still managed to be a little productive: I worked on the rough draft of Naughty Professor for a little over three hours (almost finishing it), and uploaded Good Girls Gone Bad for a July 1st prerelease. They’ve apparently already approved it since it has an ASIN number and everything, so preorder it now! 😍 Tomorrow I’ll be fixing the weird book description text that is spaced all to hell for some reason and creating the paperback/hiring a narrator for the audiobook.

I am one busy wench!

Speaking of being a busy wench.

I worked with my web dude (who is the most impressive web dude in history, FYI) to get Soundcloud linked to the audiobooks section of the website. So from now on when you go there you’ll see a widget on the very top that will allow you to play a sample of all my audiobooks; if you go to a books blown up description page, you’ll see it’s audiobook widget on the top of that, too. It’s beautiful, and I love it. He did a miraculous job!

Apparently, I got quite a few of you yesterday with my April Fool’s Day joke about getting banned by Amazon. 😅 You guys should have known better! First of all, I’m way too slick would never do anything to give them a reason to ban me, so you guys have nothing to worry about. And as far as retiring goes, that is so not going to happen – I love writing way too much. Throw in getting paid for it and it’s just too enticing of a tincture not to drink. I would never just quit. I make take breaks occasionally, but quit? Hell no.

You motherfuckers are stuck with me.

Anyway, I still have more tasks to assassinate, so until tomorrow, my loves,

French bulldogs cannot reproduce naturally because they are too top heavy. Every French bulldog puppy is born of artificial insemination.