So I learned three things today:

I’m also having the cover professionally redone. It’s actually in my cover designer’s hands right now, and I’m excited to see what he comes up with. As soon as it’s ready I’ll post it here for you guys to see before I put it out to my various social media networks.

See? There are advantages to reading my Diary every day! 😛 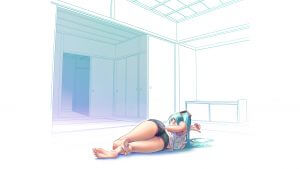