I completely suck at retirement.

And that’s all today.

I also managed to get a little Veronica Mars time in with Anne, but mostly today was about catching up on all the writing that I have fallen so far behind on. My brain feels like mush, but in a good way. A really good way.

Oh, I’ve also been playing Animal Crossing: Wild World on my Nintendo DS. Apparently leaving your town alone for a little over three months is not a good thing – now it has all kind of weeds / tree growth / new people and everyone is complaining that I was gone too long. 😀 I really like that game for some reason! So I’m cleaning it up: pulling weeds / cutting down trees / introducing myself to the newbies… Good times, good times…

Anyway, until tomorrow (which will contain much more writing) goodnight. 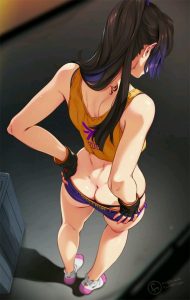